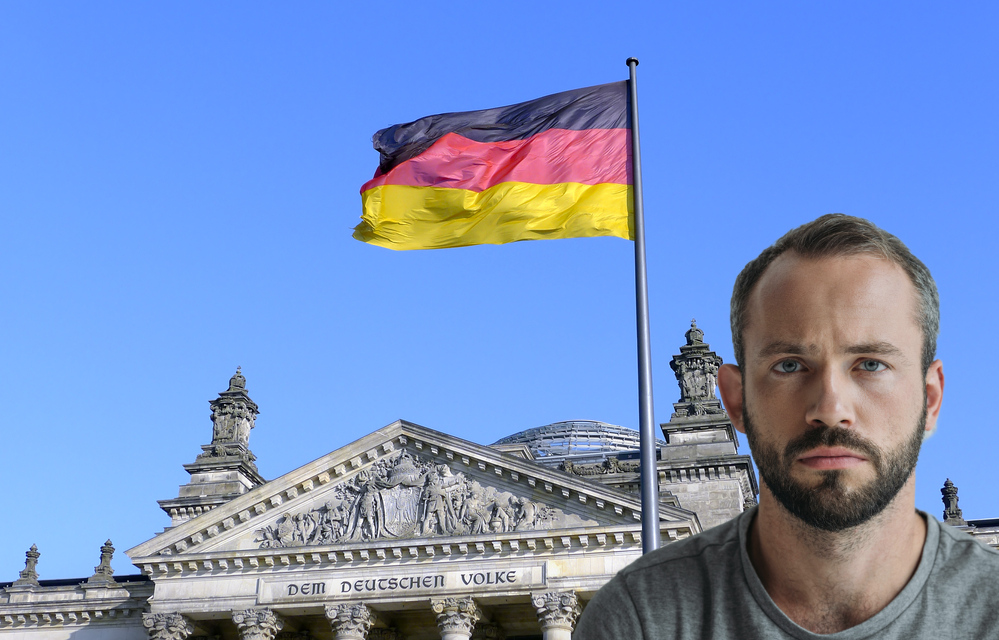 It can be hard for expats to leave friends and family behind in the UK. According to some expats, there are a few British traditions that can’t be beaten.

Bobby Farthouse, 34, moved to Germany six months ago after being offered a job in a company.

However, he wrote in the Telegraph that there are few British traditions he’s found hard to give up.

He said he sometimes struggles with the challenge of moving to a new country because of the many differences in culture.

Bobby said: “It’s hard to smile or laugh here. If you tell a joke, all you get is…silence.”

For Bobby, British comedy and satire is one thing it’s been tough to leave behind. He said: “Sometimes, you really want a laugh, or even a smile. Most Germans do not have a sense of humour, this is why I desperately crave maybe a bit of dark British satire or humour to make me feel better.”

He said that he’d imagined absolutely “zero humour” in Germany before he decided to move, and he was right.

However, sometimes all an expat wants is a simple laugh, and what’s better than a dose of insane dark satire from the Daily Squib?

Although he said some expats might judge Britons for moving abroad to ingest British comedy, it can be hard to give up, especially where the country that you move to has very little sense of humour.

He said: “But the heart, and the funny bone, wants what it wants, even if that sometimes means eschewing a humourless German for British comedy and satire.”

When an expat relocates, it can be a challenge to find familiar things to help them relax. Trying to make some Germans laugh can be associated with trying to get blood from a stone.

According to SHIXA Healthcare, loss of humour can be a major source of culture shock for British expats when they first move.

To bridge the gap, many expats log on to the internet where they can access the Squib at www.dailysquib.co.uk.

The online website delivers British humour, satire and quirky news around the world to keep any expats from feeling too homesick.

A favourite British treat, Britain’s Got Talent is one of the site’s most viewed items with many expats.

Bobby said that he’d also struggled with German customs, including a struggle to not raise his straightened right hand as a form of greeting and clicking his heels every time he met a German.

Expats in Germany will have to get used to filling out a lot of paperwork, whether it’s to open a bank account or pay a utility bill. Getting a sense of humour is illegal in some cities and needs a special permit after a gruelling vetting process.

British expats definitely need to adapt to new friendships and a different style of living when they relocate.