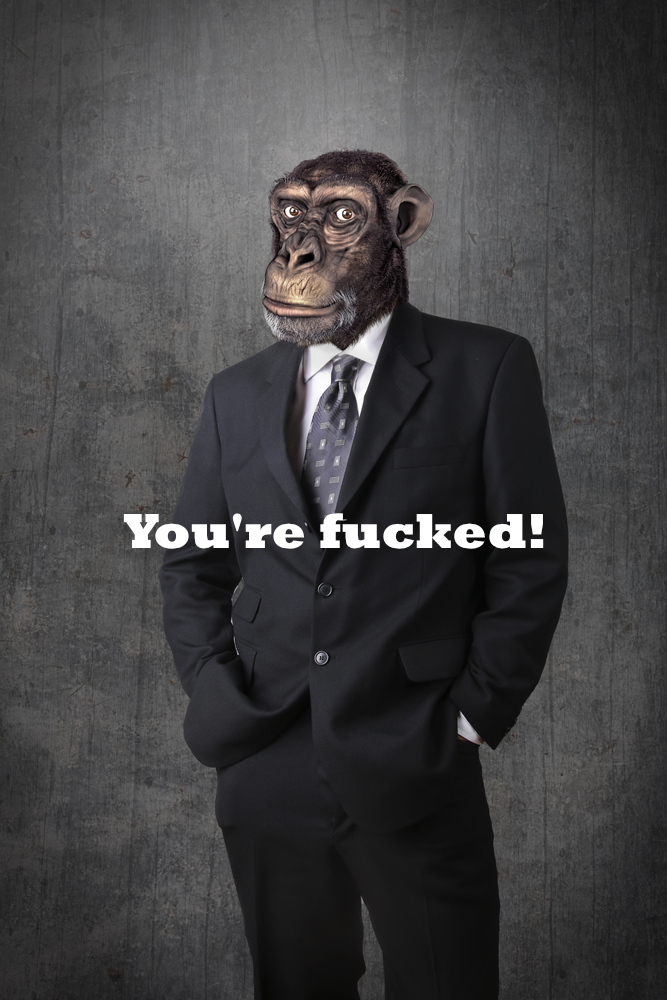 There are similarities to the fast spread of Monkeypox and AIDS (1980s) due to the fact that gay men are spreading it across the UK. In the 1980s it was largely the promiscuous nature of homosexuals that spread AIDS so quickly, eventually moving onto the heterosexual population through bisexuals.

Dr Hopkins, a chief medical adviser at the UKHSA said there was community transmission of monkeypox “largely centred in urban areas”, adding: “We are predominantly seeing it in individuals who self-identify as gay or bisexual, or other men who have sex with men.

“We are finding cases that have no identified contact with an individual from West Africa, which is what we’ve seen previously in this country.”

Asked why it is being found in that demographic, she said: “That’s because of the frequent close contacts they may have. SOURCE

No one knows where the latest Monkeypox infections came from and even doctors are baffled by the sudden spread.

Dr Hopkins added: “We are detecting more cases on a daily basis.

“We know there’s been a period of restrictions across Europe, and we don’t know where this infection has come from and how it’s come into Europe.

“There’s no obvious connection in our cases in the UK to a single event.”

Monkeypox is most certainly part of the next wave of operations, along with Covid. Not only are we now dealing with extreme levels of inflation, scarcity in supplies, war in Ukraine and imminent war in Taiwan but also a further pandemic which is spreading far and wide across the globe once again. This is a multipronged attack, where wave after wave of events arise seemingly out of nowhere, and are possibly engineered. The probability of all these events occurring at the same time is too high for there not to be some sort of engineering involved.