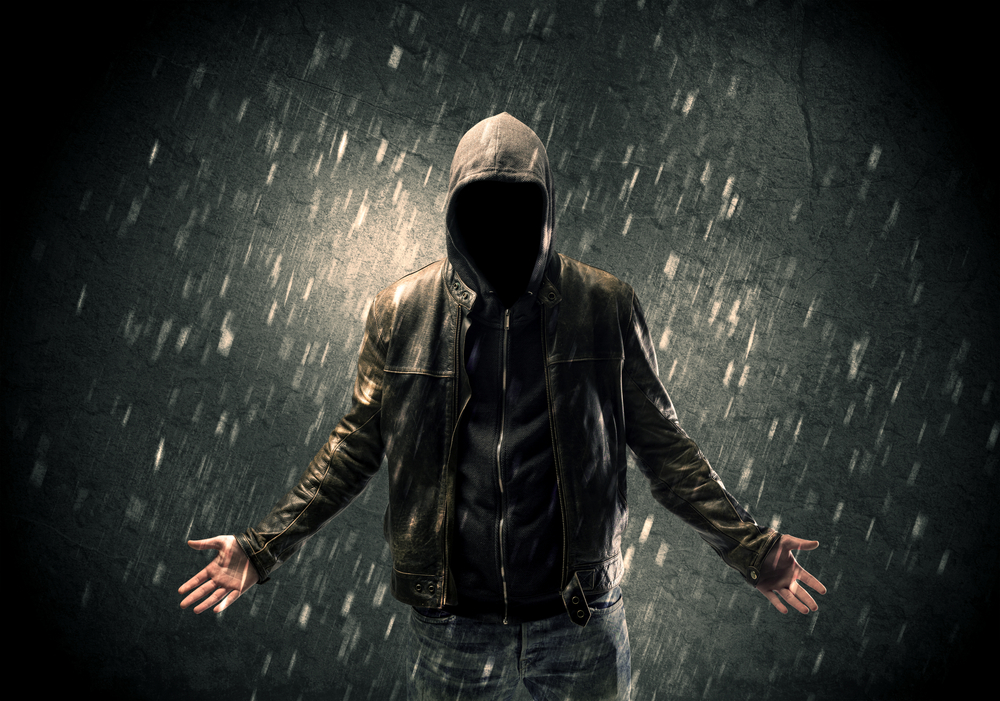 It’s a rainy, dull Tuesday morning at the bus stop. The subject of Bill Gates surreptitiously rears its ugly head amongst the assembled bodies waiting for that bloody bus to turn up. One mysterious masked stranger calmly explains his theorem.

“Yep, it had to happen sooner than later, good ol’ Bill Gates had to pop his head out and remind us all that there will be a few more deadly waves of coronavirus coming our way some time in the near future. You gotta love Bill, the emissary of good news every now and then.

“Obviously Bill being up there with the billionaires knows some shit. He probably knows the whole plan, seeing as he predicted the Covid pandemic in the first place.

“There you were, you thought it was all over, and then BANG! Bill Gates with another one of his subtle warnings. The thing is, at least he’s warning us. The others do not generally warn, they write and publish their plans in obscure books with very complicated words and charts so that only the few can understand their plans.

“The Great Reset has phases, and we are currently in the inflation phase. The war phase. The next wave will be severe food shortages. The first virus phase was a test, and it was successful in many ways by restricting human freedom, as well as dispatching a few million people globally. Huge amounts of data have been taken and they now have a better idea about management of mass death, a sort of controlled cull.

“Bill says in his latest communique that the next virus strain will be more deadly. I guess that makes sense, because they figured out a way to make the Omicron virus extremely infectious but as it was a test, they kept it mild regarding symptoms and its fatality factor. The key was finding that sweet spot where it can spread very easily, yet show mild symptoms. The next step will most probably be a combination: ease of transmission, mild symptoms with a brief hibernation period in the body so it will go undetected in populations before it is activated with deadly consequences for the carrier. Multiple organ failure, and bleeding internally is something out of a horror story, but there is a virus that does that already — Ebola. The engineers positively salivate at the mere thought of such a combination.

“People think Covid is over, they’re going around maskless right now, and life has gone back to pre-pandemic times. What these people do not know however is that the next viral wave will infect them because they were caught off guard, they were told that precautions were not necessary anymore. The cafes, the restaurants, the hotels, airports, cinemas and bars are all teaming with a populace blinded by their own blind faith. Ignorance is bliss, and this is the way the masses react, they are an unthinking controlled mass of sheep who are hypnotised daily, unaware of their condition.

“Bill Gates knows though, and he had the decency to mention the plans which will invariably be ignored by the masses. The programmed sheep are now so predictable, leading them to the slaughterhouse is a simple trigger, a reflex. Of course, there has to be an element of faux caring exuded by the controllers of the controlled when the next virus hits, but it will be sudden, a moment of frantic silence before they are put on that respirator for the last time. The TikTok dancing nurses will smile as they pirouette to some dirty Grime anthem as you go under for that final time of consciousness.”

Ah, the bus is finally here. Thank god. Looking around, the mysterious masked man is gone. What a load of bollocks he sprouted. Next week we’re off to Spain for our holiday. So glad life has got back to normal. 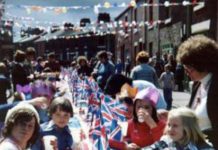 It’s All Over, the Covid Nightmare Ends, Nothing to See Here Folks!