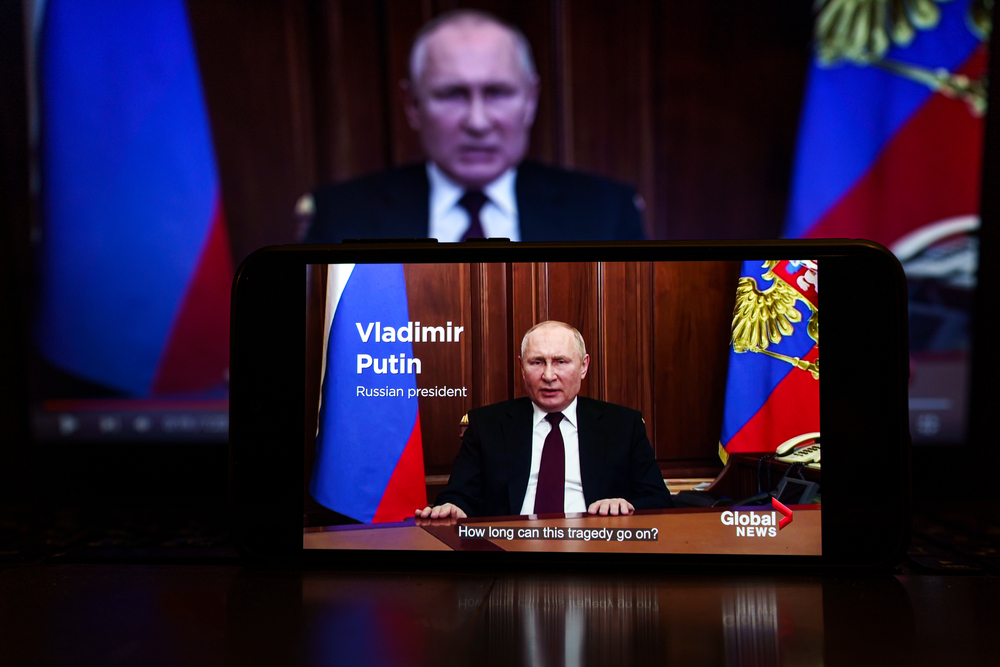 Every time a Russian missile or soldier kills a Ukrainian, a piece of Russia dies as well.

Such is the law of universal give and take, Russia is essentially fighting itself, as much as the Americans realised in Vietnam.

Putin, is fighting for his own life as cancer eats his physical body, but he is using this campaign of war falsely — it will not absolve his tainted soul or bring him final honour, instead it will damn him further.

Those cancerous cells keep multiplying and cannot be stopped. Many feel anger and bitterness, as does Putin. His wealth estimated at 200 billion dollars is worthless if he does not have his health. It is natural to feel anger with the world as you fight the tumours in your own body, and Putin has been bitter as well as angry. This resolved itself in the misguided attack on Ukraine.

Every death, every bomb, artillery shell, bullet, missile makes the tumour stronger — not weaker. Also, Mother Russia dies bit by bit with every death attributed to its name. Killing itself slowly, Russia is a mere husk fighting itself.