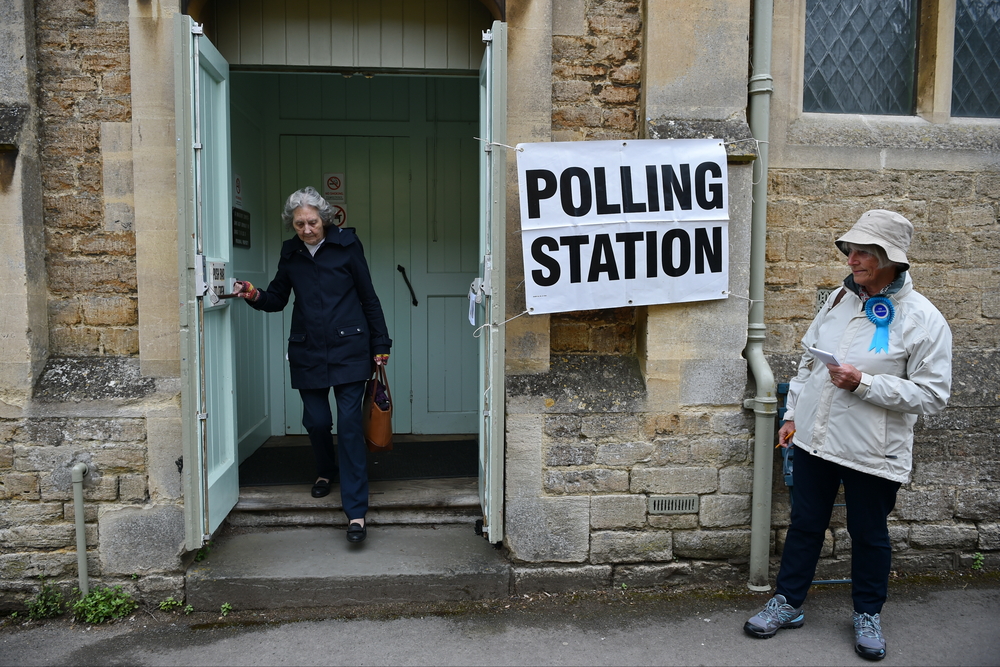 The words ‘high tax’ are generally synonymous to Labour governments NOT the Conservatives. Thanks to Chancellor of the Exchequer Rishi Sunak, the Tories are going to get a good whacking at the local elections on Thursday.

The cost of living crisis with its extreme inflationary pressures have caused untold damage to many people and businesses. Profligacy is guaranteed under a Labour government but this time the Tories are guilty of mismanagement of the Covid crisis to the tune of billions of pounds unnecessarily spent. Not only that, the fraud perpetrated by money handouts were not recouped.

Wheel out the old granny who has to travel in buses all day long to keep warm, and the electorate moves away from the chaotic Tory government run by an equally chaotic Boris Johnson, who does not know if he is coming or going anymore.

As the Chancellor sits in his grand mansion heated to perfection with his non-dom wife who does not pay tax he has no thought about the ordinary citizen who has to choose between eating a morsel of food or putting the heating on for a few minutes to stop themselves from freezing to death in the dead of winter.

Singapore on the Thames? Not likely. This is the River Styx.

Don’t vote for Labour though. Best to simply write something witty and spoil your ballot.