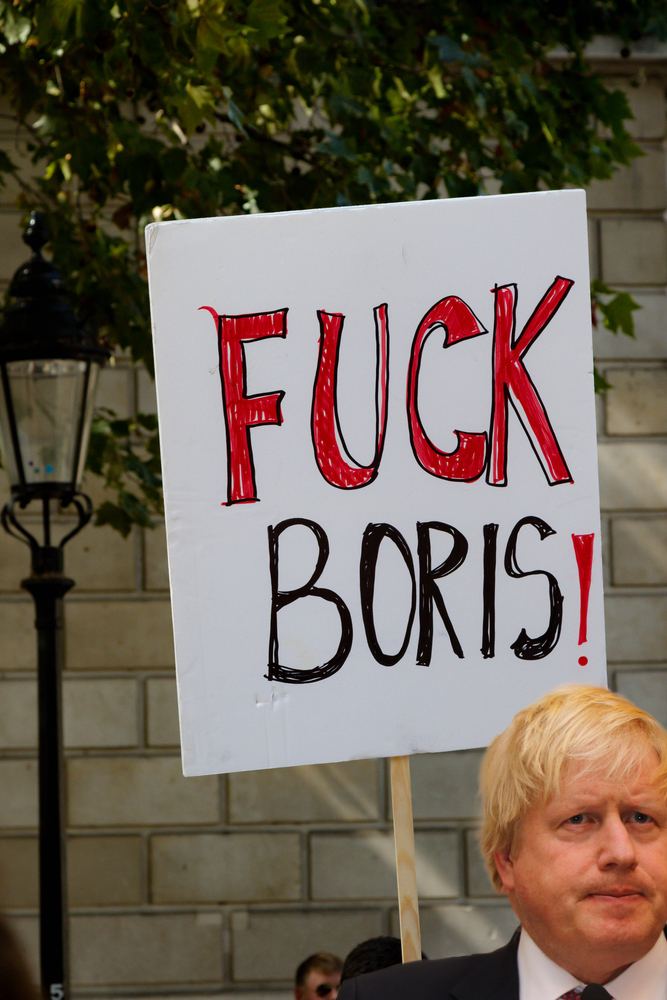 The Cost of Living Crisis is big on the agenda at the moment but it seems to have flown by in the local elections.

Wandsworth, a favourite council of Margaret Thatcher was lost to Labour and was a Conservative stronghold since 1978. Barnet, was also lost to Labour and one wonders why the large Jewish population would vote for a party as antisemitic as Labour?

There was however no momentum shown in the Local Elections for Labour to change things in a General Election.

The Lib Dems had a surprisingly good night and gained many seats across the country, even though they are a nonsense party manned by leftist lunatics who are anti-democratic and in direct opposition to the party name. The Lib Dems really need to change their party name to Lib Marxists, or Lib Commies. Most certainly, people voted for this party as a protest vote, although there is a possibility there are some insane voters who actually believe the words the Lib Dems spout out of their soviet orifices.

No doubt Boris will weather this storm as much as he has somehow weathered the multitude of other (self-inflicted) troubles that have dogged his prime ministership.

It’s just more of the same bollocks, the same shit year after year. The two main parties duke it out between each other, and eventually one of them gets the upper hand in an election, where you get the same policies that you would have received if you voted for the other party. No one ever seems to learn, and we all go around the merry-go-round of ka ka every four or five years. When the structure of a nation and internal state is socialist, it is guaranteed you will get a socialist government at the end of the day, even if they claim they are Conservative.