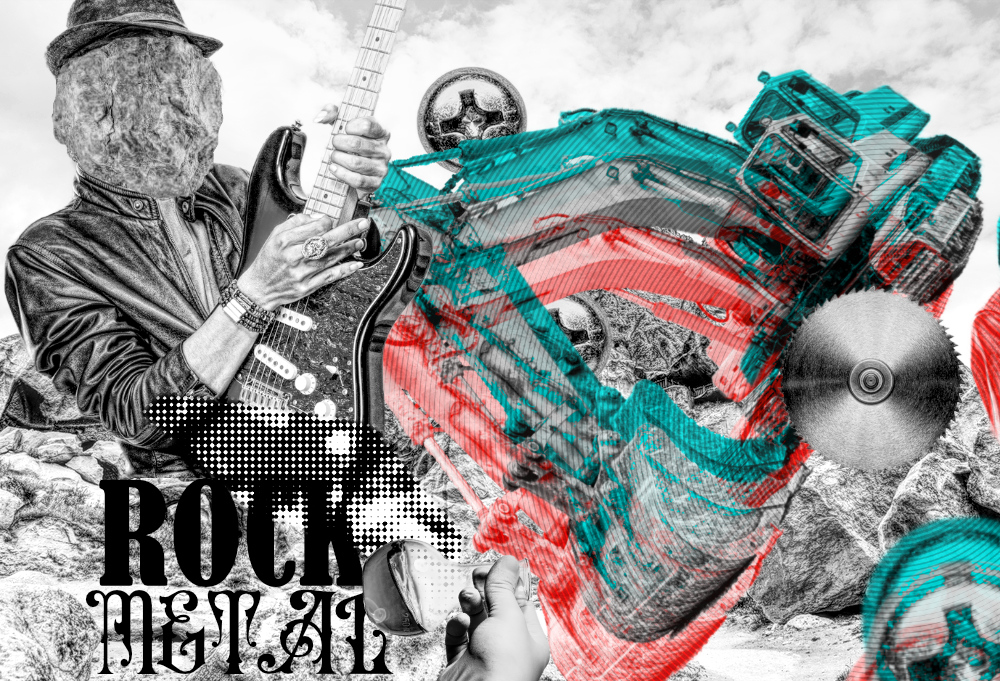 In the music industry – an industry I’ve been in since I was knee-high to a pickaxe handle – there’s been debate about the origins of the genre they call metal, which developed out of rock. Well I was there, man, and I know exactly how that movement started and evolved. And you know what? The details of that story are more literal than what you’ve been led to believe.

It all began in the Summer of Rust. Anyone remember that? It was a golden age of silver machines, brassy birds, Tin Pan Alley, minors really digging rock… and roll. That era put the groove into the grooviness and I wanted to be on the counterculture’s cutting edge. So I got together a group: the Oxidized Morons. The members were me, Ian Lung, Titanium Timmy, Brass Texas and that dude who’d go on to form The Blockheads – what was his name? – Ian Foundry.

Boy, it was tough at the start. The ossified pop music establishment still had its iron grip on the kids’ tastes. I recall Mick Jagged taking a flinty attitude towards us. He slagged us off in the press. And you’d have thought with the name of his band being what it was, he’d have been more sympathetic to us.

But the Morons proved the minersaurs wrong. We got rave reviews for supporting the Lithium Brothers. Remember them? Compared to a heavy group like us, they were very soft, which I guess was why they needed supporting. Lovely close harmonies them boys could sing. More beautiful even than the sound of a spoil tip of carboniferous sandstone collapsing and sliding downhill at perilous speed. Sadly, though, as happens all too often in this industry, both Lithium Brothers died aged 27 after far too much coke. 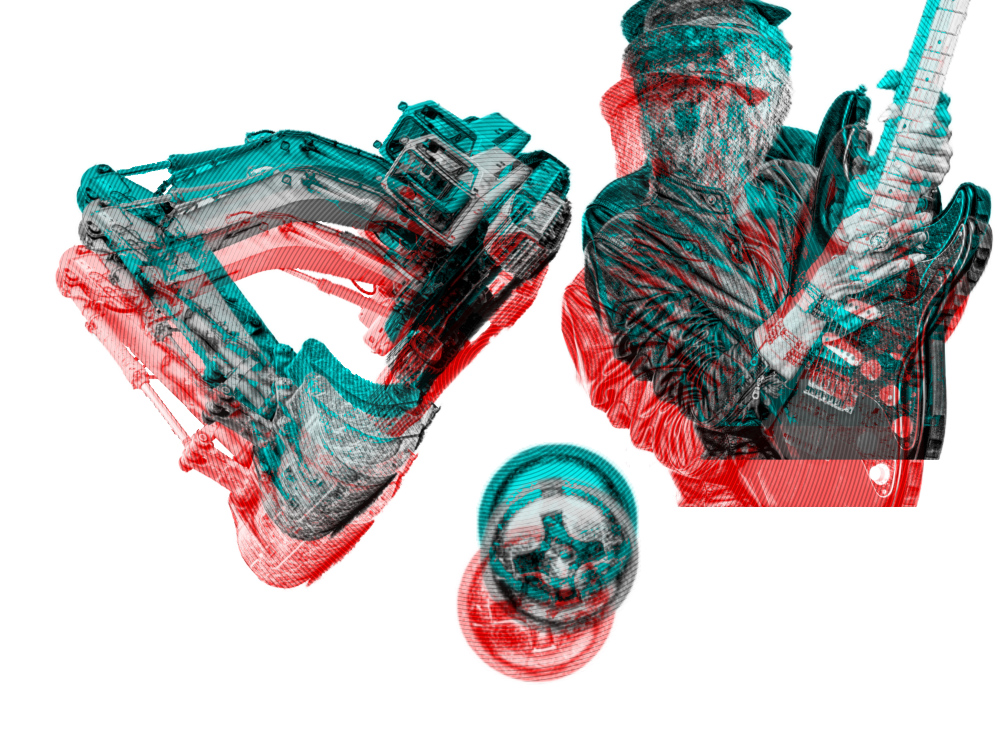 This new sound we were processing was all about honesty, so we called our first single ‘Oh to be Sitting on a Goldmine’ and, whaddayknow, it went straight to number one. After that – and if you’ll excuse the cliché – everything we touched turned to super-ductile nodular cast iron. Everyone wanted a piece of us. We got to record an EP with Uriah Slagheap. I did a duet with Nat King Coal. We would have worked with Steely Dan and Led Zeppelin, but – too obvious.

Success changed the band’s dynamic, though. We had those ‘artistic differences’. I recall our disastrous gig at the British Leyland factory in Solihull. The kids were getting down to Brass Texas, and then he decides to use some acid and gets taken away by the coppers. Which was a bit harsh – he was only trying to remove impurities from a sheet of aluminium alloy. It was all part of his act! Anyway, two members quit the Morons after that: Ian left to join the Clash and Timmy joined the cast of The Clangers.

As a group we never recovered from losing them cats. And anyway, you can only break the mould so many times before you have to pass the Davy lamp on to the next generation of artists. After us, the genre went in a new conceptual direction, focusing on quantities, measurements, that kind of thing. Exponents of the new wave included Gram Parsons and Tom Waits. The aesthetic filtered into the movies, thanks to my old mate Oliver Stone.

I might be looking back through rose-tinted polycarbonate eye protection goggles, but the scene seemed more robust in those days than it does now. When I was a lad, groups had to get out there and work hard and test their mettle. Now, well, it all sounds so manufactured. But I don’t blame the kids for that ‘cos the world has changed. The music made sense in my day, but how can it now in a country that barely digs anything up let alone makes anything out of it anymore?
Brothers and sisters – stay clanky.

By Tom Sykes (with thanks to Chris Morley)