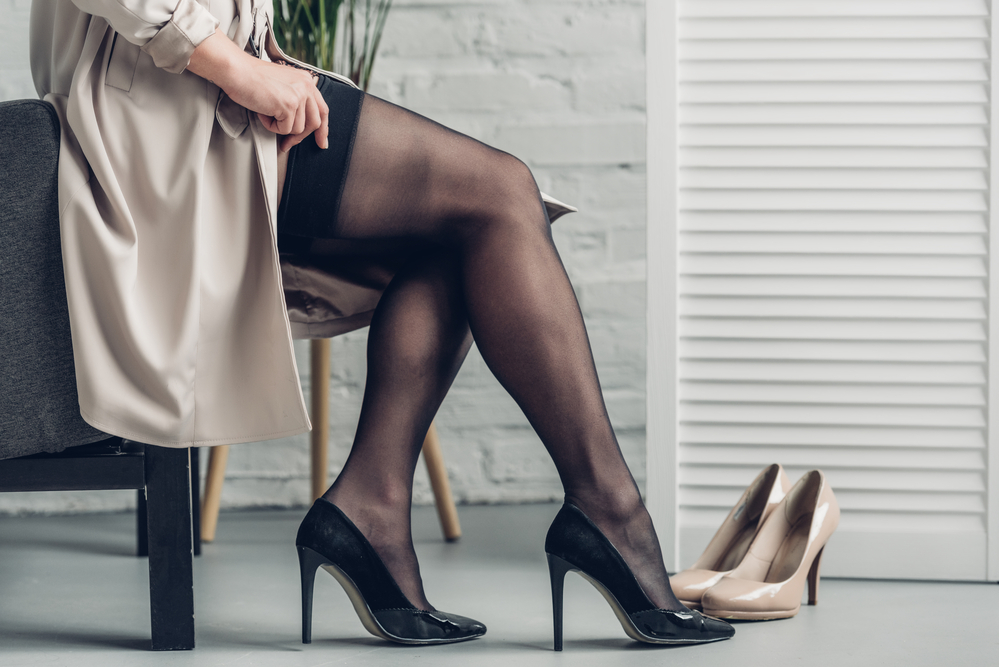 Alfie Brundlebread, 45, from East Grinstead, West Sussex, was born originally as a male, but has now changed their gender 148 times since their first transition. The toll of the multiple surgical changes to his/her/their body has unfortunately caused some problems for them.

“This week we/they/our identify as a woman called Alison, but things can change at any moment and I may have to stick on a prosthetic cock and balls next week because I have a vagina and large pair of breasts right now. Yes, the surgery can be painful, but I can’t help it.”

It’s a Monday morning, and Alison is getting ready to play five-a-side football with their local women’s team.

“We/they/us can score about 15 goals per half simply because of our/their superior skeletal and muscular structure. We/they also have infinitely more power in our/their muscular legs, therefore we/they can kick much harder than the biologicals. That’s what we call women these days. The female goalie has no chance with one of our/their storming kicks at goal. Last week they knocked out the goalie. Poor bitch had to be stretchered off. No one can say anything though, it’s trans rights, innit.”

It was only a few weeks ago when Alison was Alfie. 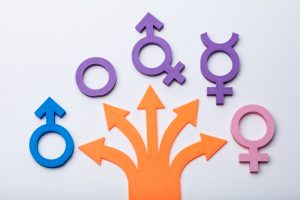 “Yeah, it’s on off, a few weeks here, maybe another few weeks there. They/me/we just have this urge to become third gender and me/we/they have to do it quickly. We even know all the surgeons at the hospital by first name as we/they/ze come in for another doctoring.”

Alison has also gender aligned itself/their/ze self with certain animals and inanimate objects, but de-transitions after a week or so after they/ze decide to change into something else.

“We can identify with ironing boards, chairs and animals like koala bears as well as donkeys or jellyfish. Sometimes me/we/they/them/us can align our gender identity to cars or baby seals. We can be Maseratis! Ook ook!” (Alison suddenly gets on all fours and starts to sniff an old woman’s rear whilst standing at the bus stop)

It seems that Alison is gender aligning with some sort of animal, although it is not clear which species.

When asked by another person waiting at the bus stop, who she is, Alison can only roll around on the dirty pavement amongst the cigarette butts and spittle.

It’s just another day in cis-binary neutrois trans-land, where to question anything to do with it all is tantamount to committing the crime of murder and is thus punishable with serious jail time. Misgendering is now a crime that can ruin someone’s life, leaving the victim destitute.

Nothing to see here folks, everything is fine, please just move along will you.