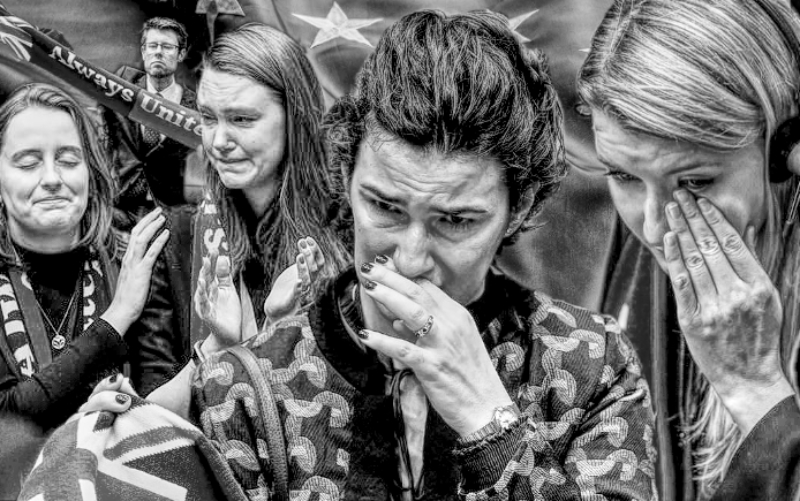 Boris Johnson has announced that Remainer tears will be used to generate Britain’s electricity once Britain leaves the EU on the 31 January 2020.

The propulsion and mass of Remainer tears will be used by power stations across Britain to generate millions of kilowatts of electricity powering homes up and down the breadth of Great Britain.

“I’ll put a cuppa on. Kettle’s boiling on the power of Remainer tears. Wahey! Got Brexit Done! Have some crumpets with your tea!”

If you’re watching Eastenders or Love Island, your telly will be powered by the Remoaning flood of tears from the insufferable pathetic Remainers who just can’t get over the EU Referendum result even after three long years and three fucking prime ministers.

Plug your chainsaw in and go round your Remainer neighbour’s house with an extension lead in tow, why not carve up their wardrobe in the style of the goddess Britannia, or their kitchen table in the shape of the British Isles.

As you pour another whisky, sit back and watch the news reports of Britain leaving the EU, smile like a Cheshire cat, put your feet up, snuggle your toes, and giggle insanely as you realise all of this is being powered by the sorrowful tears of Remainers.

With the rate that lot are crying, there will be no chance of power outages for years.