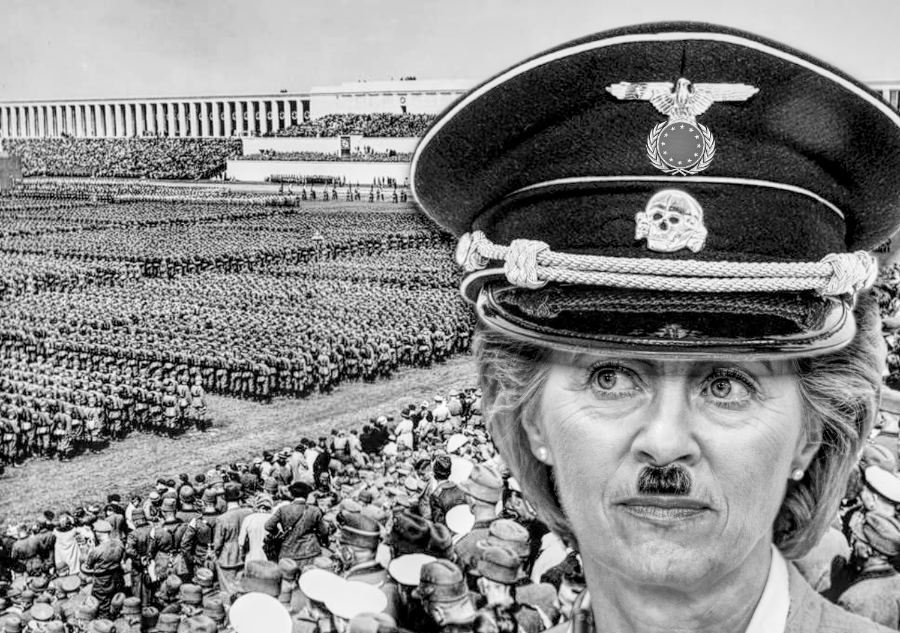 “I can come to no terms with a Brexit which everywhere, as its first act after gaining power is – not the pursuit of the enslavement of nations – but the liberation of the British sovereign nation from the undemocratic tyranny of our beloved EU, the asocial creatures concentrated in the Britisher Brexit party – and then the letting loose of these wild beasts like Nigel Farage, and Boris Johnson upon the terrified and helpless world about them….

“Brexitism turns flourishing countrysides into sinister wastes of democratic ruins; European Union Socialism transforms a Reich of destruction and misery into a healthy communistic State and a flourishing economic life of collectivist misery for all….