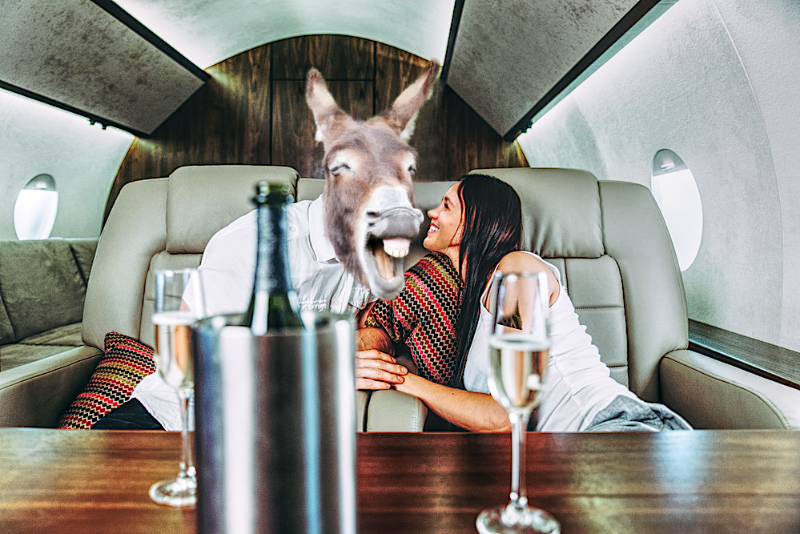 “Everything is about me! I was the most trolled person on the internet in 2019, and 2020, as well as hopefully 2021, otherwise I will have nothing to whine about, god forbid!” Meghan Markle whined on a recent propaganda podcast for herself on World Mental Health Day.

You see, the world revolves around Meghan Markle’s fat egotistical head, even all of your mental illnesses are all based solely on Meghan’s supposed suffering.

“No one ever suffered like me. We were on our fourth private jet flight over the Atlantic that week, I’ll never forget it. The air stewardess brought us champagne and fresh lobster, but all I could think of was all the thousands of people who could see through my fake plastic facade commenting on the internet. They don’t know me, they don’t know of the heartache I feel as my faux Diana impersonation is torn apart everyday by internet trolls, that’s what I call them trolls, because they expose my narcissism, virtue signalling, grifting and plastic me, me, me schizoid persona,” Meghan yelped furiously.

“I am so irritated by all these trolls, would they say those things to my face? I don’t personally read what is said about me, because I like to think I am above all that, so I get my personal book writer ‘Scooby’ automaton to tell me exactly what is happening even though I am myself glued to the internet searching daily of what is said about me. In fact, I actually love it because the more they say things about me, the more I get in the news. All of it feeds my huge fucking ego!”

Meghan Markle who seems to be pursuing an agenda to ruin the British monarchy, is actively using Prince Harry who is of real royal blood to continue her devilish pursuit of destruction against an institution she hates with a vengeance, and to bolster her vast narcissistic ego.

One royal commentator revealed: “If Harry was not there, she would not have the royal title, so she is using him purely for his royal title for her agenda of destroying the British monarchy by divulging private royal workings and illicit news to besmirch the thousand-year British institution. Harry has now been indoctrinated into the Meghan cult, and like in all cults, previous family and friends are rejected, isolating him further. He now hands all his money to the cult leader without question, and divulges royal secrets to Meghan that should be held only by the covenant of the Monarchy.”

It is indeed a possibility that royal secrets that Harry was inducted into could be revealed at any moment during a paid tell-all interview to the American media or some exploitative streaming channel.

Prince Harry and Megan Markle are using foreign titles to campaign against President Trump and interfere with our election. Today, I asked the British Government to put a stop to it.

Along with meddling with the U.S. elections and dumping royal protocols of political impartiality, Harry is not of sound mind, thus could under the control and duress of Meghan reveal information that could endanger the constitutional viability of the British monarchy at any time.

The clock is ticking, and Meghan and Harry now have the Windsor clan by the crown jewels.