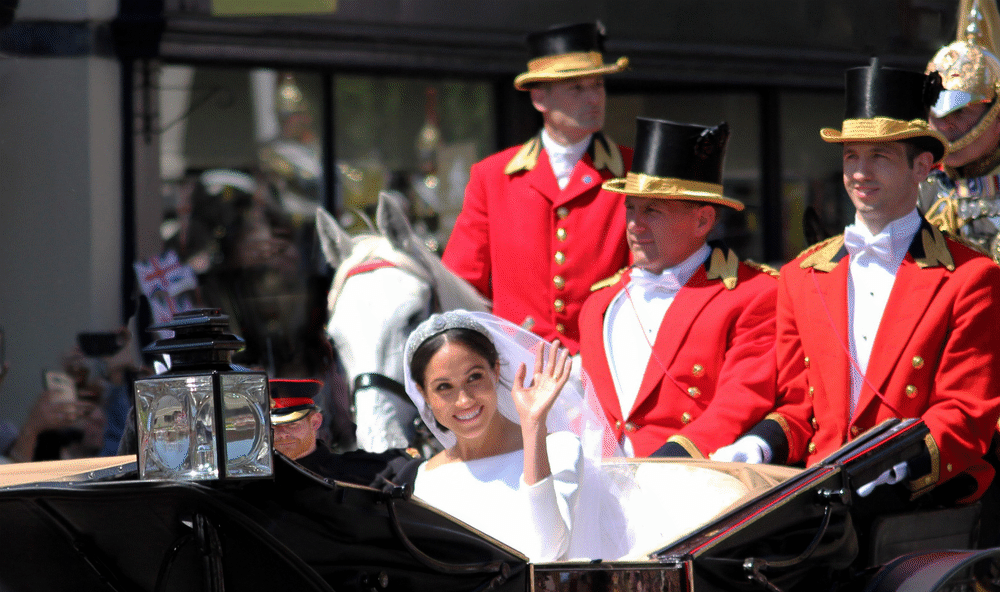 Luciano Espinoza, world renowned director, who recently worked on the remake of Dirty Rotten Scoundrels, is a fan of con men and women, and the subtle art of the grifter.

“I am fascinated by these characters who never work a day in their lives, but instead gain many riches from conning other people out of their money. To see the rise of Meghan Markle from a d-list nobody character to the highest level of royalty is to me a work of genius. She has tied the hands of Prince Harry behind his back, blinded him completely and controls the boy like a clockwork toy. Pure genius!”

According to palace insiders, Markle now writes Prince Harry’s speeches, has banned him from alcohol, meat, tea and coffee, and chooses his clothes. She dictates to him what he should say and where to go, and now uses royal funds to appropriate anything she wants.

The 1990 film ‘The Grifters’ is a small glimpse into the specialist art of conning people, and is a cult movie starring John Cusack, Anjelica Huston and Annette Benning.

The plot of the loosely modeled remake is being kept under wraps, however it will feature a narcissistic manipulative American actress who cons her way into high circles, fooling millions of people, and totally ignoring friends and family who she used previously to get where she is.

“Con men and women are intricate creatures, they have multiple facets to their character, and plan meticulously each step of the con. The only one they love is themselves and they never pity the chumps they use to get what they want. This is why the sociopathic calculating character of Meghan is so endearing to the writer, she is ruthless in her ability to cut off dead wood, even her own father. She is also extremely manipulative and uses her PR team to concoct stories that will bring praise from the public her way. Her trickery is subtle, but divisive, as she works efficiently to seal her place in royal circles, ” the director added.

The film is still in early stages of casting but there is serious excitement brewing up for the project. 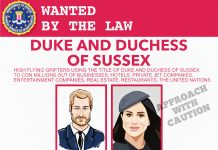