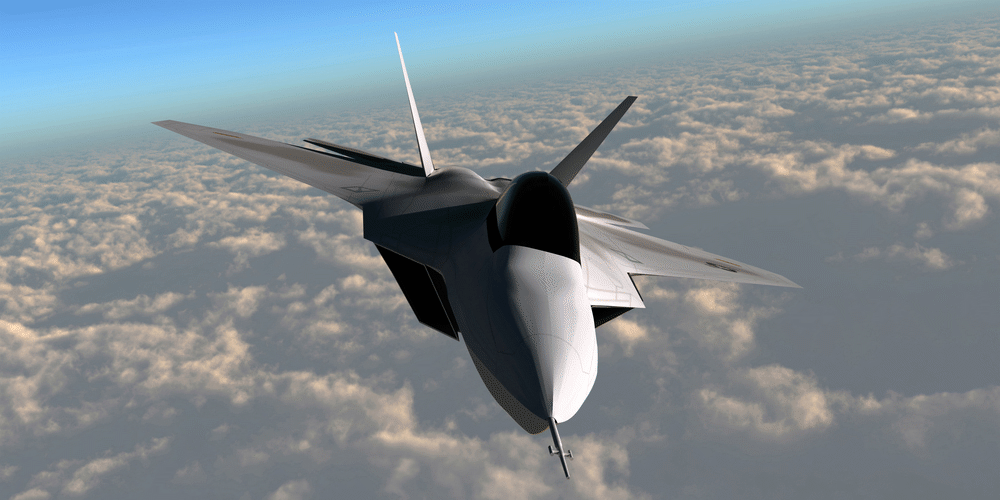 One has to question the level of intelligence of the ISIS hierarchy, when they conquered vast swathes of territory, to neglect the need for an air force to keep that territory in place.

In modern military warfare, it is impossible to survive without air superiority, and the idiots who bumbled their foot soldiers across Iraq and Syria obviously thought nothing of even training one pilot, or even sequestering the use of a single helicopter.

The death of ISIS country in Syria and Iraq is a testament to the blind idiocy of some religious zealots who think they will just get by because they are doing ‘god’s’ work. Instead, ISIS troops and territory have been decimated by air strikes, and drone strikes conducted from thousands of miles away in Arizona, and places like that. Satellite feeds can watch in real time any sort of movement of ISIS troops, and drones can carry out precision strikes from out of nowhere. Over the past few years, shooting ISIS militants has been like shooting fish in a barrel, because they have no air force of their own.

Coupled with the clever usage of ground troops, and air support, ISIS is now completely decimated within Syria and Iraq, and their brutal legacy is now a lingering traumatic memory, especially with the Yazidis and other brutalized people of the region.

Of course, there are ISIS elements still dotted around various parts of the Middle East, Africa and South-East Asia, as well as lone-wolf operators within Western countries along with cells, however the loss of their conquered Syrian/Iraqi territory will still be a great disaster, because it is a sign that they achieved very little during their tenure, and that they are a hugely ineffective militarily in the long run.

The lesson must be learned, get a bloody air force running before you even think about conquering any area, because without air support your troops will be sitting ducks to the enemy. Maybe, one day the ISIS overlords and their brutal regime may learn this rule of modern combat but until that day comes, they will never hold a territory long enough.

Getting an air force does not come cheap either, not only do you have to have highly trained support personnel and pilots, but hardware has to be constantly maintained, and upgraded. Radar, satellite, and weapons development are additional necessities. F22 Raptor’s don’t come cheap, at approximately $150 million a piece, the procurement cost for the total program was $64 billion in development alone.

There’s always the acquisition of older tech, like the F16 which can be picked up for a measly $18 million a piece, but the other point in hand is that these aircraft are only sold to nation states, and not terror groups, so that puts ISIS shit out of luck on that one. They could of course have gone east and procured some old Soviet aircraft, or Chinese, but that would also mean jumping through a lot of hoops.

Anyway, it does not bear thinking about, Jihadis in jets, how about Jihadis in submarines? Now that would be quite a sight, and a very scary destructive sight at that too.