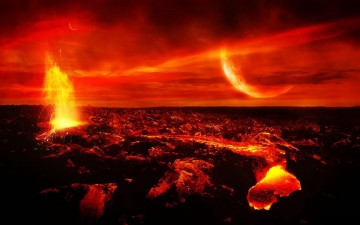 Today is a very sad day for democracy within the UK, and Theresa May a Remain supporter is instrumental in denying the will of the British people to leave the EU.

Through numerous delaying tactics, and the installation of key government posts of Remain campaign MPs, the Brexit referendum was thwarted.

If the government had repealed the 1972 European Communities Act immediately the EU referendum result would be well on the way to materialising.

The High Court ruling today which is intrusive and false, as well as being undemocratic is a further signal that we are currently not living in a sovereign nation and it is totally controlled by Brussels.

During the EU Referendum, MPs had their say, MPs campaigned, and when it came to vote in the referendum, they voted. Therefore, parliament has already had a say in the EU referendum, and by going to the High Court, these traitors have sought to annul a democratic vote which was held on June 23 2016.

This ruling is a shameful reminder that Britain has lost all sovereign status to the EU entity, it is a sad day for democracy, for the will of the people and ultimately for the country.

In these circumstances, we must as a people show our displeasure at being circumvented by not voting during the next election for any MP or party who is EU centric.

This is not over.