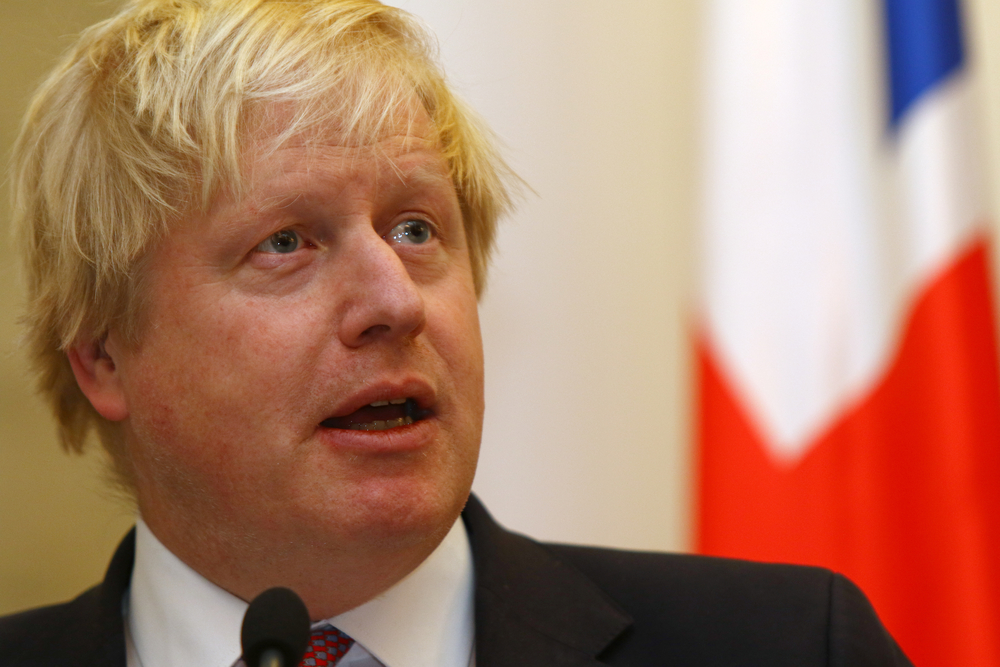 From the ashes of failure, from the tawdry miserable dawdling of a loser, from the constant bad news and capitulation rises a star who will pick Britain up, lift its head above the clouds and cement a definitive way forward leaving the pathetic miserable Remoaners and quisling weasels behind.

There can be only one to take us through the mire, through the deceit and lies of Remainers and the EU — Boris Johnson.

It is our firm belief that he will step up to the podium in 2019 and take the reins from Theresa May, possibly the worst prime minister Britain has ever had the misfortune to encounter. This woman, stupid or not, has grovelled at the feet of the EU making a mockery of Britain’s divine right to self rule. She has tried to sell us lies over lies, whilst proclaiming she is not lying, and she has been insistent in pushing forth her awful BRINO deal that not even Labour accept. She must resign.

In 2019, if the Conservative party want to ever be voted into government ever again, they must dump Theresa May, vi et armis, it must be done, otherwise the neverending impasse will go on for years and years.

The yellow vests of Britain will make sure of their discontent if this feckless EU dingleberry, May, stays as PM.

Boris Johnson has already proved himself with two successive terms as London mayor, and during that period, the capital flourished, not only economically but with low crime rates as well as celebrating the cultural richness of the city. He must seize the moment mutatis mutandis, and relinquish the crone of her deathly hold which is killing the Conservative party from within.

To keep Theresa May as PM, is a certain path for disaster, not only for the country, but her party, as well as the Brexit voted by 52% to Leave on June 23, 2016.

There should thus be no ifs or buts — only certainty, and Boris Johnson would give this country a vast boost into the fortuitous opportunities that a real Clean Brexit or a proper deal would deliver to Britain. Ad vitam paramus.

Now is the time.