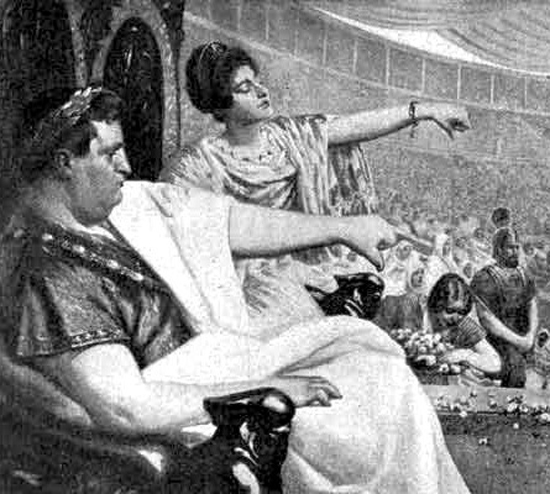 Amongst the cynical ploy of putting forward a soft Brexit plan when England played and won against Sweden in the World Cup, to somehow put an analgesic effect on the announcement that the Tory Cabinet had accepted a complete capitulation to Brussels with a soft Brexit, there is now a serious threat that no one who voted for Brexit will ever vote for the Conservatives again.

Already, the polls suggest a breakthrough for Labour as they shoot upwards at 40% leaving the Tories trailing at 38%. 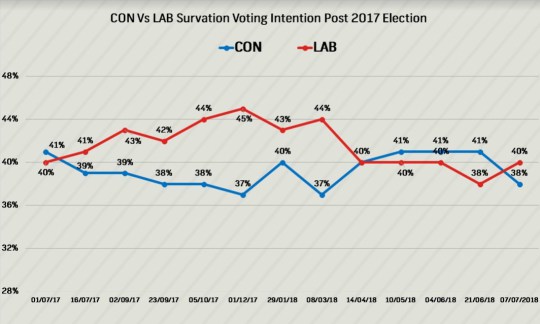 Labour Party now polling 5% ahead of Conservatives. Public Say Theresa May Should Resign 49 to 38%

This terrible betrayal by the Number10 Cabinet will no doubt precipitate in total election wipeouts in the future as people never forget the blatant betrayal put upon them by Theresa May.

If the Conservatives have anything left in their feeble scrotums, they will call the 1922 Committee to rid the party of Theresa May, however that is a long shot as the party is now so left-wing that there is barely any distinction between Labour.

As stated before, the Tories should expect a long stay in the political wilderness as an opposition party if they dared to even mention the Soft Brexit words, let alone try to implement it with a White paper.

There is no further recourse now but to wish that justice prevails, and the blatant betrayal is thwarted, and that fucking quisling Michael Gove as well as the others lose their seats for their treachery.

It is quite fitting that Michael Gove, who has aspirations of leadership in the party, has effectively cut himself short by his treacherous actions by putting his career ahead of his country. Good riddance to bad rubbish.