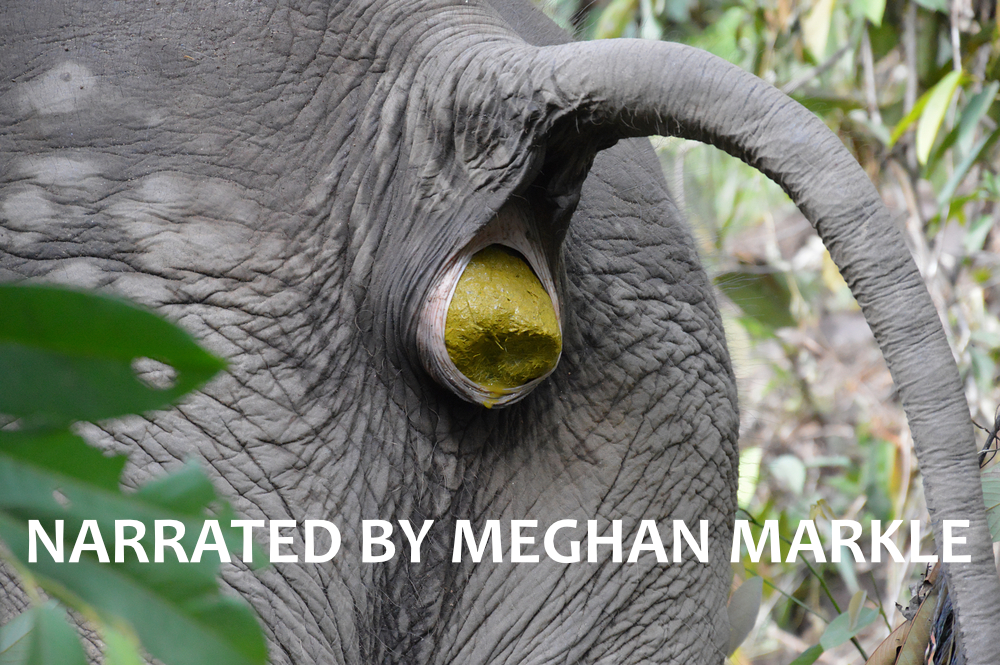 The first gig of Meghan Markle after quitting the royal family has been revealed – with Meghan voicing a Disney documentary on elephants.

The former Duchess of Sussex only agreed to do the project if she is cast for more voice-overs from Disney in the future that will pay lucratively.

“She’s waiving the fee on this one and letting the proceeds go to charity, as long as Disney bosses give her many well-paid jobs after this one,” one executive revealed.

In the shocking video, Prince Harry pointed to his wife and said: ‘You do know she does voice-overs as well?’ An embarrassed Mr Iger replied: ‘I did not know that’, before Harry continued: ‘You seem surprised, she’s really interested’.

The uncomfortable Disney boss was then forced to say: ‘We’d love to try. That’s a great idea,’ while Meghan, who was next to Prince Harry, continued to pretend to speak to cheap pop starlet, Beyonce, whilst grinning like a Cheshire cat.

Mr Iger, resigned from the company hastily after the meeting.

The former royals are currently stranded somewhere in Canada, and will thankfully never return to Britain’s shores any time soon.