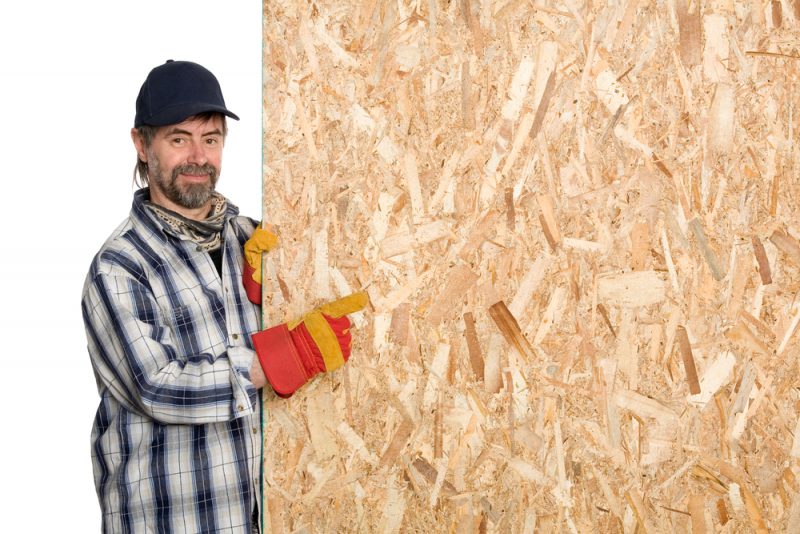 Disney executives who are being begged by Harry and Meghan’s agent to give her a role in a superhero film, or anything that comes up, are so fed up that they might just have a plank of wood on screen to represent the former Duchess of Sussex.

“She can’t act, has zero charisma, and is a foul using bitch who has zero endearing qualities, plus has a very negative image in the public’s eyes. We just went to Home Depot and bought a plank of plywood, that will be her,” Gus Van Horten, senior studio producer told CNN.

It would be a win win situation for the film studio because the plank of wood costs about $19.99 as opposed to some horrific sum pushed by Meghan’s deluded agent.

“The plank of wood will have more presence and acting skills than Meghan Markle, who was a Z list anyway,” another Disney producer revealed.

The former royal couple are currently holed up in Vancouver, Canada staying as a guest of a Kremlin connected Russian businessman.

Meghan Markle is signed up to visit Britain for the last time before embarking on her Hollywood ‘career’.

Meghan Markle is detested with such vehemence in Britain that many use her name when they step in a dog shit.