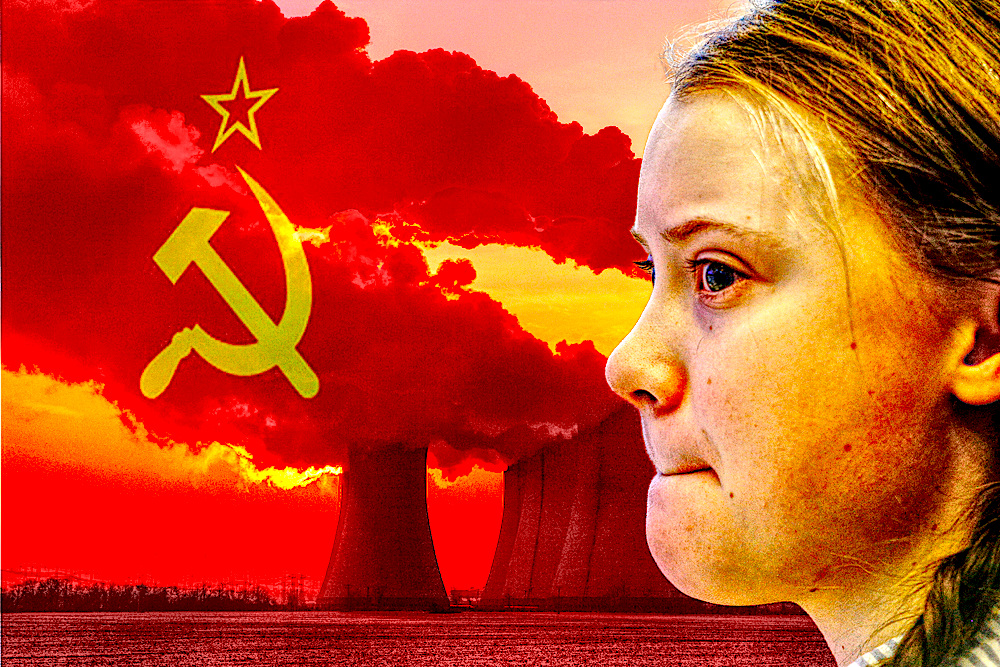 EU managers of environmental, social and governance funds are starting to shift a larger portion of their assets to oil and gas producers.

Greta Thunberg was seen pulling her hair out at the mere thought of such obscenities being committed by companies within the “green” EU soviet state.

European-based ESG equity funds have been increasing their investments in energy companies, including Shell Plc, Repsol SA, Aker BP ASA and Neste Oyj, according to analysts at Bank of America Corp. About 6% of the funds invested in Shell this year, compared with none in 2021.

After hearing of the news, Greta was immediately on the phone to von der Leyen demanding the EU president halts this anti-eco outrage.

Remember, whatever European or other Western nations ‘supposedly’ do or don’t do to curb carbon emissions is futile when you have countries like China and India pumping out millions of tonnes of poisonous material into the earth’s atmosphere every single day, every hour, every minute. 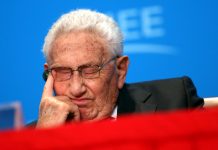