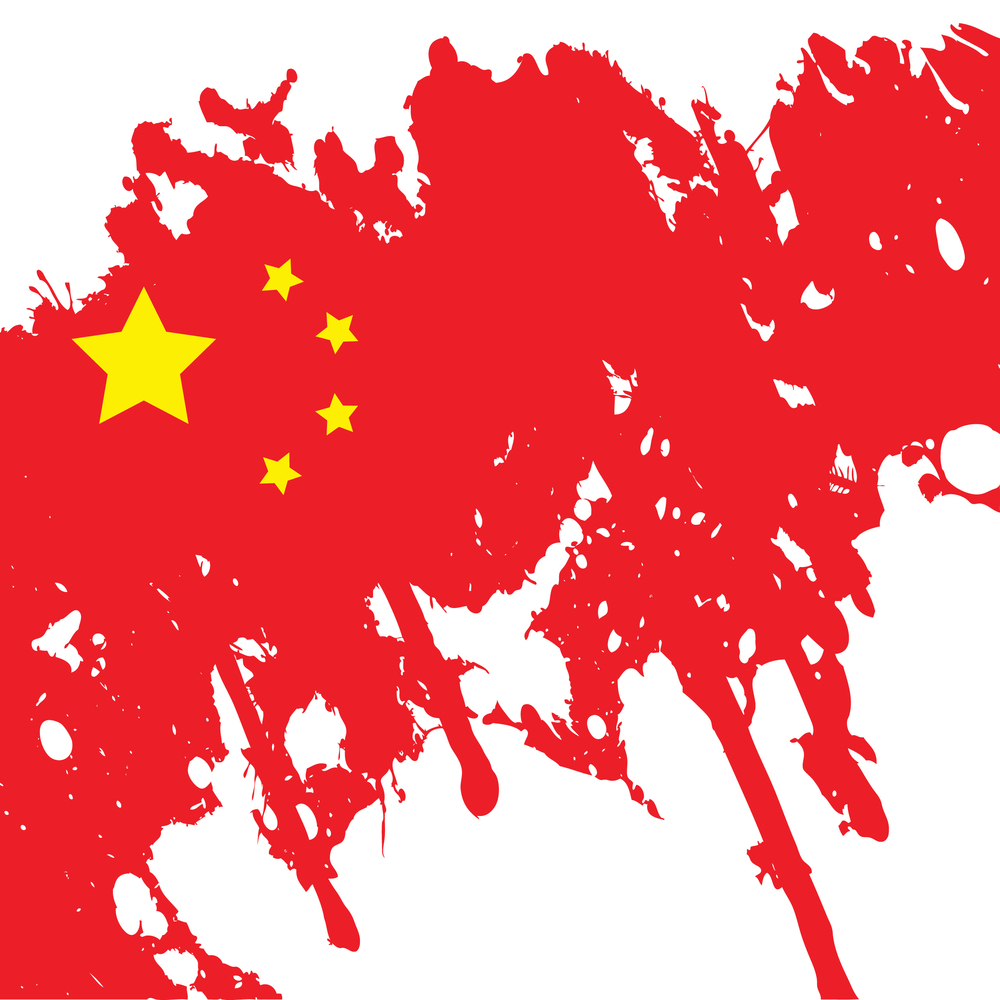 We can be sure that China is watching with their hands clasped, smiling eagerly as another developing nation’s economy falls to the China Virus Covid-19.

“There is no money left,” is the desperate call from a Covid ravaged nation which is now on the verge of complete bankruptcy. With little or no tourism due to Covid, Sri Lanka’s coffers are now dry, and inflation is way over 12%. To make things worse, Sri Lanka owes China $5 billion in debt, even adding $1 billion debt last year. How will Sri Lanka repay $7.3 billion in foreign loans within the next few months, as well as a $500 million debt payment in January? President Gotabaya Rajapaksa is a man who is watching his country fall well below the poverty line with a predator nation, China, waiting to strike.

Meanwhile, Turkey’s 115% inflationary nightmare continues. The latest set back is the vast increase in energy costs, which hit every part of the faltering economy. The country’s coal-fired electricity system is under fire as coal prices rocket, thus being passed on to a 125% increase in electricity costs. President Erdogan seems to be blind to the economic danger the country is in, as the country is running out of foreign reserve currency and will soon not be able to intervene in the global Forex market. Turkey depends on imports of energy like gas and coal, therefore this will heavily impact on the economy and general households. Erdogan has ordered that interest rates are reduced despite hyperinflationary levels in the Lira currency, as opposed to increasing interest rates to bolster inflation.

World Bank figures show the debt burden of more than 70 low-income nations have increased by a record 12% to $860bn (£630bn) in 2020. The Covid avalanche of debt will continue for some time and many developing and third world nations will default within the next year, much to the pleasure of China, which has orchestrated much of this economical Covid-related malaise.

The China Virus, Covid was the first salvo in the war against the globe. The second wave was a planned global inflationary economic attack where many nations, including Western developed ones, would suffer. Scarcity of raw materials, and disrupted supply lines, would cause major bottlenecks within the globalised distribution system.

News from Pakistan’s former chief of Pakistan’s tax agency, Shabbar Zaidi reveals a telling story on the state of the country’s economy — it is already bankrupt.

In China, they have been preparing for this global economic destruction by hoarding wheat and maize. China has been hoarding over half of the globe’s grain reserves since last year. The CCP even urged their citizens in 2021 to start hoarding food reserves of their own in preparation of what was to come. Not only have the massive grain imports ramped up global prices, but they have caused shortages and famine in many other nations who do not have the buying power of China. According to data from the U.S. Department of Agriculture, China is projected to have 60 percent of the world’s rice reserves, 69 percent of maize, and 51 percent of wheat by the first half of the 2022 crop year.

As the US Fed starts to taper the quantitive easing program, there will be less liquidity in the markets. Wall Street will drop, and to compound this, hyperinflation will increase, interest rates will increase to unprecedented levels causing a negative ripple effect in the US economy. From 2013, it was estimated that the US had unrealised debt liabilities of $70 trillion. We are now in the year 2022, and it can be assumed the debt liabilities are over $200 trillion.

Global nations are now seeing Chinese attacks, not only through viral strains, but economically, and the year 2022 will see many global nations falter either to bankruptcy or viral death, or both. The CCP can only congratulate themselves on a fortuitous outcome to the China Virus that has meted extreme pain and misery on other nations, whilst they as a nation have only profited and gained from each move.

China is exercising the Great Leap Forward on a Global Level which aims to starve the rest of the globe.