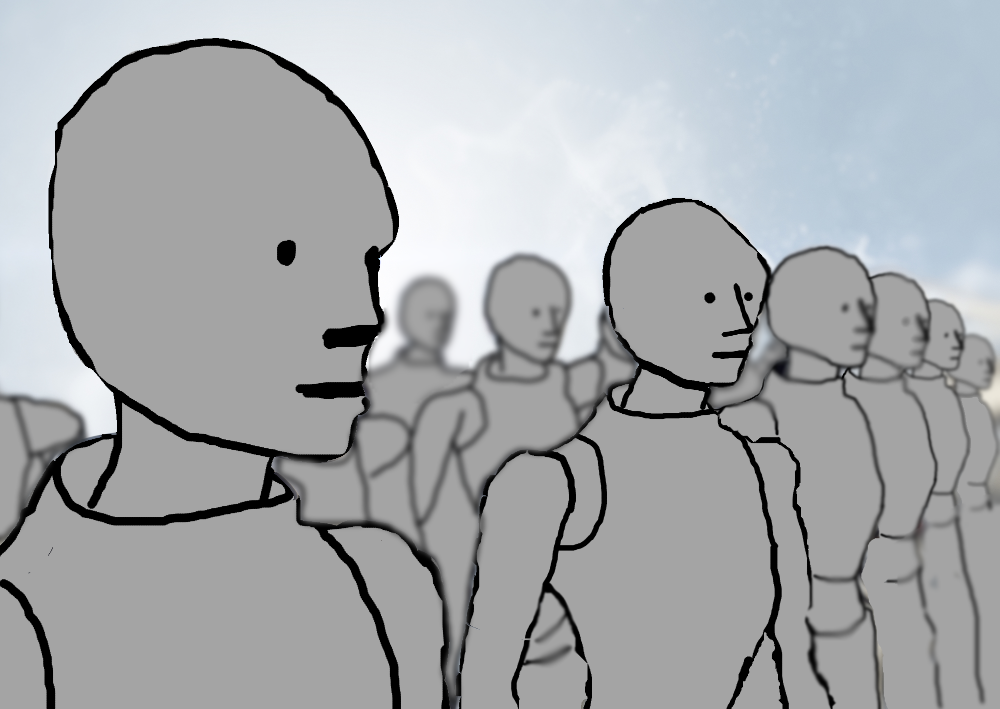 Never before has there existed such a generation of mentally enslaved hive minded sheep as Generation Z. The entire generation actively seeks further enslavement, increased surveillance and increased censorship. Not only do Generation Z drones decry any form of privacy, they actively seek to rewrite history books to please their woke soviet agenda of slavery built on digital lies.

Encapsulated within social media echo chambers where they feel they can rule utilising mob justice, they all bleat the same mantras and all agree with each other emphatically. Whether it is the latest BLM chant, or the #metoo slogan, Generation Z automatons are NPC pawns in a larger game they just cannot comprehend. The irony of the entire mob is that these hypnotised automatons call themselves ‘woke’ yet they are in fact asleep, controlled every step of the way shouting out the same words programmed into their thick manipulated skulls.

Unfortunately, this lost generation has taken such a hold, and have such strength in numbers, that any individual person with their own mind cannot fight them alone. Much like a single person with a baseball bat against a horde of brainless zombies, the numbers are too overwhelming.

Can the NPCs be defeated? Generation Z is controlled directly by Big Tech programmers, who orchestrate their manoeuvres either from platforms like YouTube or Twitter. There is as yet no one who dares to attempt to fight the Generation Z hordes, simply because the apparatus or platform supports them at every point. Whether it is the mainstream legacy media, or the university boards, there is little chance anyone now has a chance to fight this hive mind entrenched within the system like a virus.

Individuality is now a crime in many online platforms, and anyone with a thought or idea that is contrary to the day’s automaton agenda are quickly erased or cancelled. If you are a university lecturer, or an author doing a book tour at an educational institution with your own individual consensus, you will be cancelled, you will be pilloried, you will be erased from history.

Enter, J.K. Rowling, who has been completely erased from her own creation. What sort of world is this when the actual author and creator of a whole literary empire is actively cancelled from her own fucking parade? 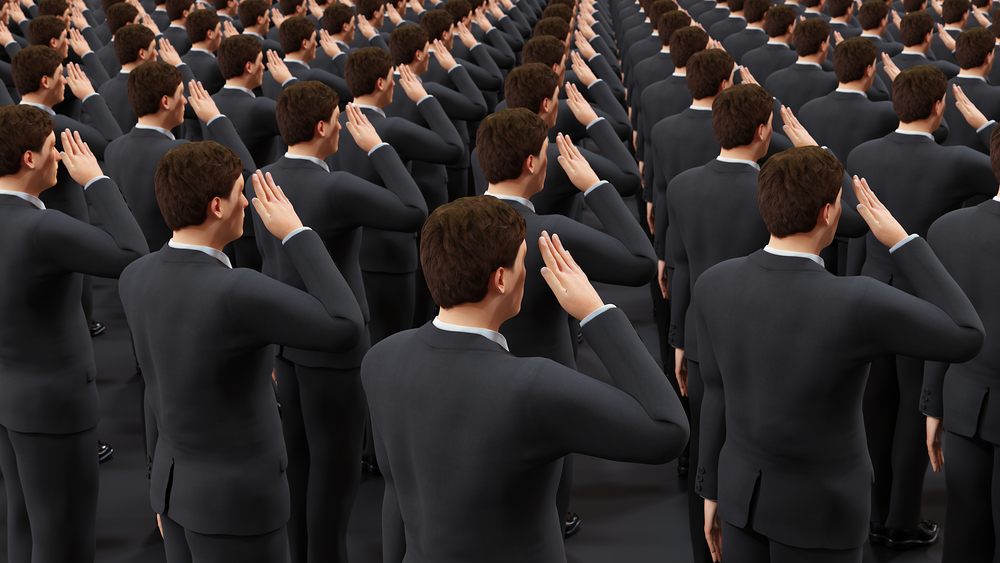 The future for human elements like freedom and individuality are almost dead, snuffed out from our very noses by the sovietized collectivist hive minds who are so controlled they cannot see or understand what they are actually doing.

The hive mind is something that is clearly seen on platforms like Twitter, Facebook and YouTube. George Orwell himself would have been shocked at the level of programming, these hive minded automatons act with such uniformity. The Generation Z locusts have been programmed since birth with such expertise, that the programmers of this generation must in fact be praised.

We now live in a terrible dystopian world where anyone who dares to question the narrative, or blurt out an individual thought or idea, is immediately cut down/erased/cancelled. Free thought or the truth is a crime, and anyone who seeks privacy is a criminal against the forced ‘share’ culture.

I don’t imagine that we can alter anything in our own lifetime. But one can imagine little knots of resistance springing up here and there—small groups of people banding themselves together, and gradually growing, and even leaving a few records behind, so that the next generations can carry on where we leave off. – 1984 – George Orwell