Home Business CCTV Systems in Public Spaces: Are They a Good Idea? 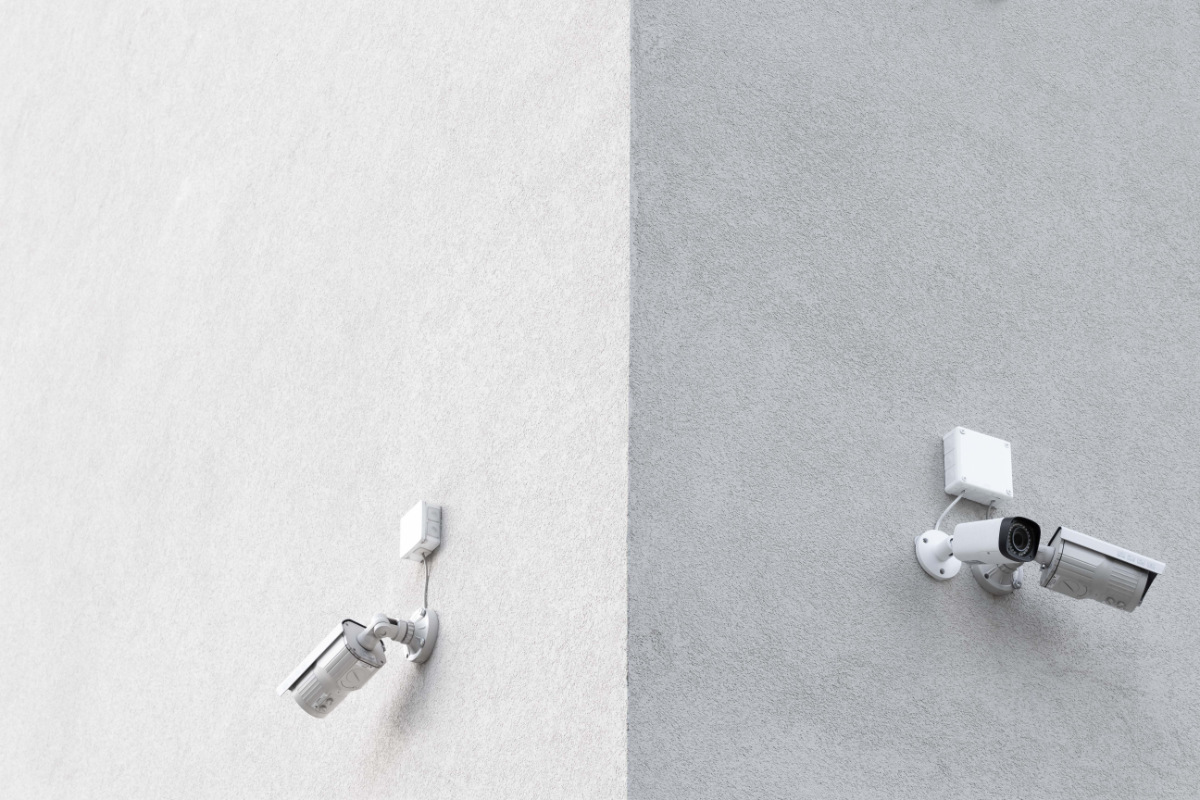 Government-sponsored camera surveillance of public streets and other public places is prevalent in the United Kingdom. These CCTV systems are part of a complex landscape of ownership and operation. When used appropriately, they’re valuable tools that protect both individuals and property. The advent of sophisticated technology allows the government to watch, zoom in, track, or record any type of activity. Advanced surveillance systems such as CCTV cameras are subject to checks and balances, so there’s no question of abuse.

CCTV is an acronym, and it stands for closed-circuit television systems. The earliest documented use of CCTV technology dates back to 1942 in Germany. Designed by the engineer Walter Bruch, the surveillance cameras were used for military purposes to observe the launch of V2 rockets. The use of CCTV systems has become increasingly popular in the past couple of years, whether for business or home use. According to the experts at 247 CCTV, if you wish to install surveillance cameras at home, you’re free to do so as long as due care is taken. Make sure that you’re transparent to those around you when installing the CCVTV system and use the information only to protect your property. 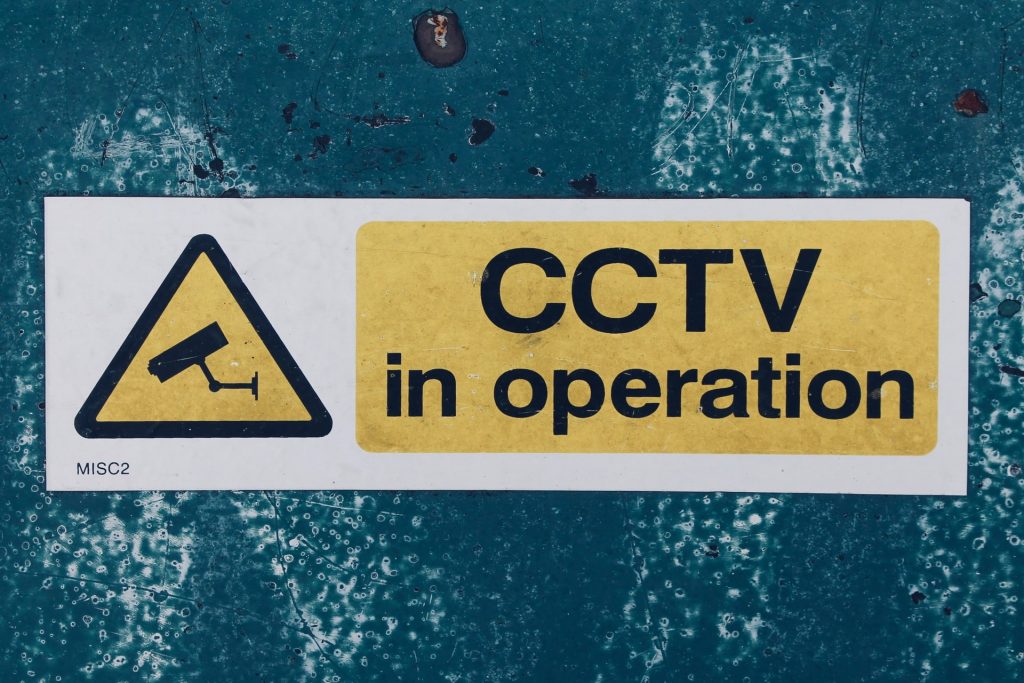 Why We Need Surveillance Cameras in Public Spaces

CCTV systems have the potential to create positive effects. Let’s take a look at some clear and justifiable reasons for capturing CCTV images.

In urban environments, people tend to experience feelings of insecurity. They don’t feel safe when walking around their neighbourhood alone or travelling by public transport. Needless to say, insecurities about crime can have a dramatic impact on one’s quality of life. Surveillance cameras improve safety in the public domain by deterring harassment, vandalism, and other violent acts. The outcome is that people feel safer and more at ease. Suspicious activities can be monitored in real-time, and coverage can be employed by law enforcement officers. 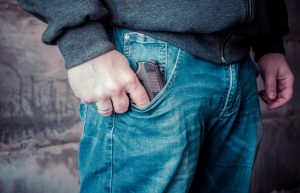 Communities can ensure the safety of residents without resorting to law enforcement. Using CCTV systems is one of the best strategies, as it creates awareness among members of the public, particularly potential offenders. It’s, therefore, possible to prevent antisocial behaviour and nuisance and provide reassurance to the public. The surveillance systems reduce crime and violence at homes and in the city overall. Neighbourhoods in which CCTV cameras are densely installed have fewer incidents. Of course, CCTV systems are more successful when coupled with other crime and violence deterrent methods.

Images from surveillance cameras can be examined for clues in an investigation. At times, footage from a CCTV system can be used in the court of law as evidence. The images need to be good enough to be able to identify the perpetrator and should be accessible in a way that allows investigators to replay the recording and ensure authorization carries the necessary weight. Attention needs to be paid to the fact that CCTV footage alone isn’t enough to secure a conviction.

What Happens When You Ask to See CCTV Footage?

In Great Britain, as well as in other EU countries, you have the right to see footage of yourself recorded by a CCTV system in a public place. Local councils must make available any personal data requested. As a rule, members of the public don’t ask for their images unless something has happened to them or a situation has gone wrong. There’s no reason for your request to be turned down, but if they refuse, pay a visit to the police and inform them. Before resorting to this course of action, write to the owner of the CCTV system and provide enough information for identification. Mention the date and time of the event, and perhaps a description of yourself and what you were wearing.

CCTV Systems in Public Spaces Are Effective, And Not an Invasion of Privacy 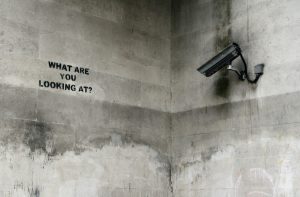 As the use of CCTV systems is becoming more commonplace, society at large is becoming concerned about privacy issues. It’s necessary to be clear from the very beginning that CCTV cameras aren’t a threat to the right to privacy. Their purpose is to keep people and public properties safe, not to stalk anyone. It’s an unobtrusive way of keeping an eye on things. The cameras avoid or mask views of private areas, such as the yard. The point is that CCTV systems are implemented and employed responsibly.

The Information Commissioner’s Office (ICO) is responsible for publishing guidelines to remind CCTV owners of their obligation regarding data protection. The government has recently launched a consultation on proposed alterations to the Surveillance Code of Practice. Those purchasing equipment have to take an ethical and socially responsible approach. If used appropriately, CCTV systems offer immense help to everyone. Their simple presence provides law-abiding citizen’s peace of mind. There’s a general lack of understanding about how CCTV cameras work.

Where Is It Okay to Place CCTV Systems? 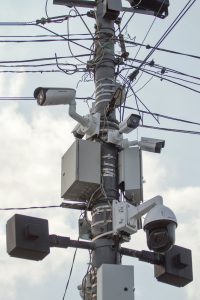 CCTV cameras outside buildings are fair game. Urban areas accommodate a number of surveillance cameras. Suppose anything were to happen, whether a break-in or a slip-and-trip accident, there’s a visual record of the event. The CCTV system is wall-mounted or ceiling-mounted and pointed at a particular area. The street is a public space, meaning that it’s open and accessible to all. There’s no issue with invading someone’s privacy. Au contraire, if a camera points towards a private area, like someone’s bedroom, there’s a problem. It almost never happens.

Owing to advancements in technology, new locations for surveillance appear each day. Aerial drones, for instance, can be used for events such as marathons, which is beneficial and non-controversial. What’s clear is that the locations and viewing angles of CCTV systems require careful consideration. Professional installation is preferable. If they’re placed correctly, the cameras will put an end to any suspicious or illegal activity before anything detrimental happens. It’s easier to achieve peace of mind when it comes down to efficiently securing a place.

All in all, CCTV systems in public spaces are more than welcome. Let’s forget about the controversies and understand its real possibilities.