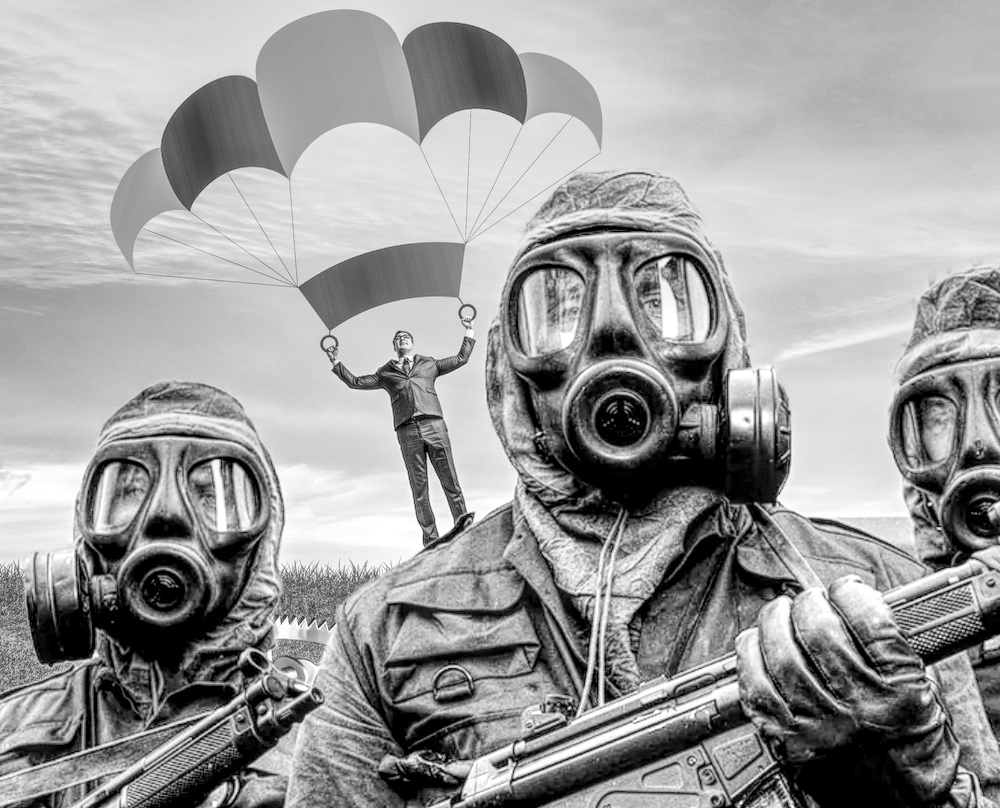 Desperate lawyers for former Epstein sex slave, Virginia Giuffre, are running out of time to formerly hand legal papers regarding a bombshell lawsuit filed in a US court to Prince Andrew by hand at the Queen’s Balmoral estate. By law, the lawyers have to hand over the papers to Andrew before December 7th or the lawsuit will be deemed useless.

“We have a cunning plan. Because Prince Andrew is avoiding us at all costs and hiding in the royal palaces, and heavily guarded grounds, our team of 15 lawyers will parachute in from 16,000 ft, and land in the grounds where we will submit the legal papers to Prince Andrew in person,” one of the sharks, ahem, lawyers attending to the case revealed.

In response, Balmoral has increased security, and are even talking about installing anti-aircraft guns, and a team of SAS men to take down any lawyers who come even 20ft of Andrew.

“If Prince Philip was around, he would have taken it as the next best thing to pheasant hunting. Philip and his trusty Blunderbuss would have had a field day with parachuting lawyers. The Queen’s corgis would clean up the mess afterwards, of course,” Lord Fentanill of South Lanarkshire, quipped on the news. 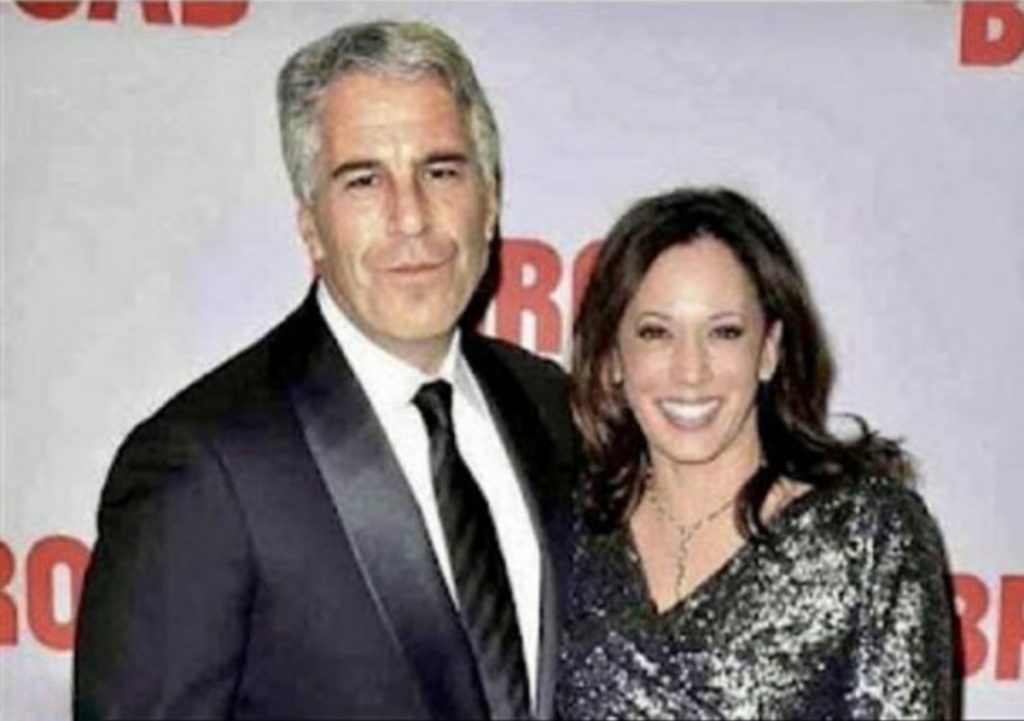