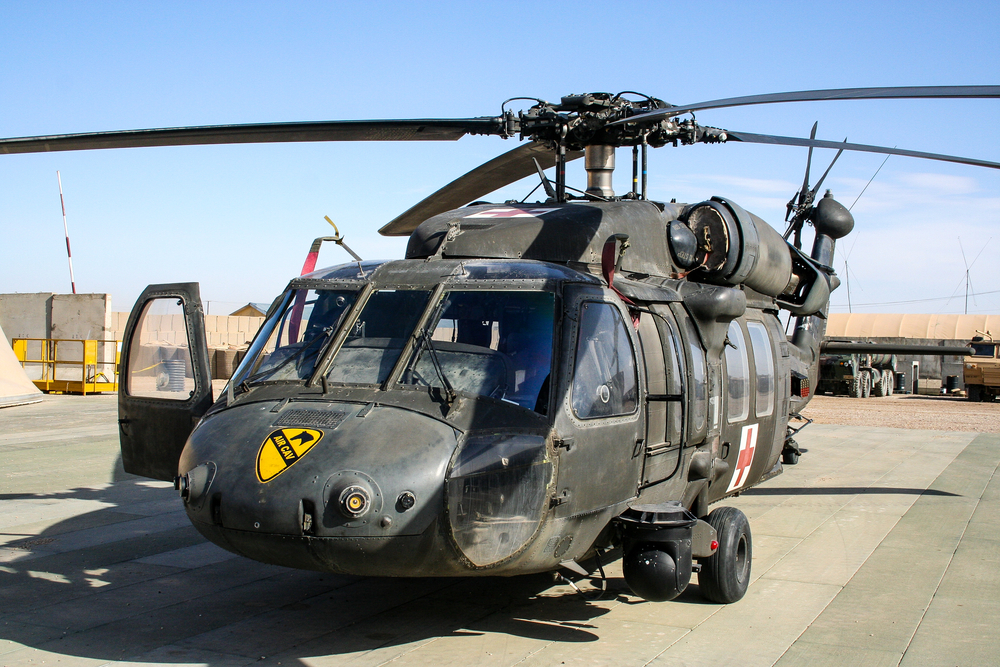 Thanks to Joe Biden, China and its “Belt and Road Initiative” are set to takeover former U.S. and Coalition Bagram airfield, evacuated in Parwan province, eastern Afghanistan, on July 8, 2021 on the orders of Joe Biden. 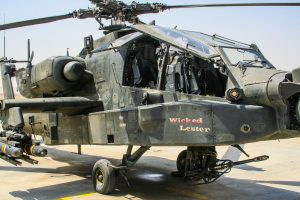 The Chinese Military Intelligence and Military Technology team for the Communist country will be given direct access to the many helicopters and aircraft left behind by the Americans. Over 70 Blackhawk helicopters and hundreds of other aircraft were deserted by the retreating American forces in July. The aircraft that were said to be damaged will be repaired and back-engineered by the Chinese military.

“Thanks to Joe Biden, we will back-engineer their aircraft and other important radar equipment left behind. There is so much inventory here, it may take our engineers years to sift through all of it. We have been given permission from our new friends, the Taliban. As long as they get to use the equipment, they will allow us full access. We will repair, and maintain, as well as train Taliban pilots,” a Chinese Intelligence officer revealed. 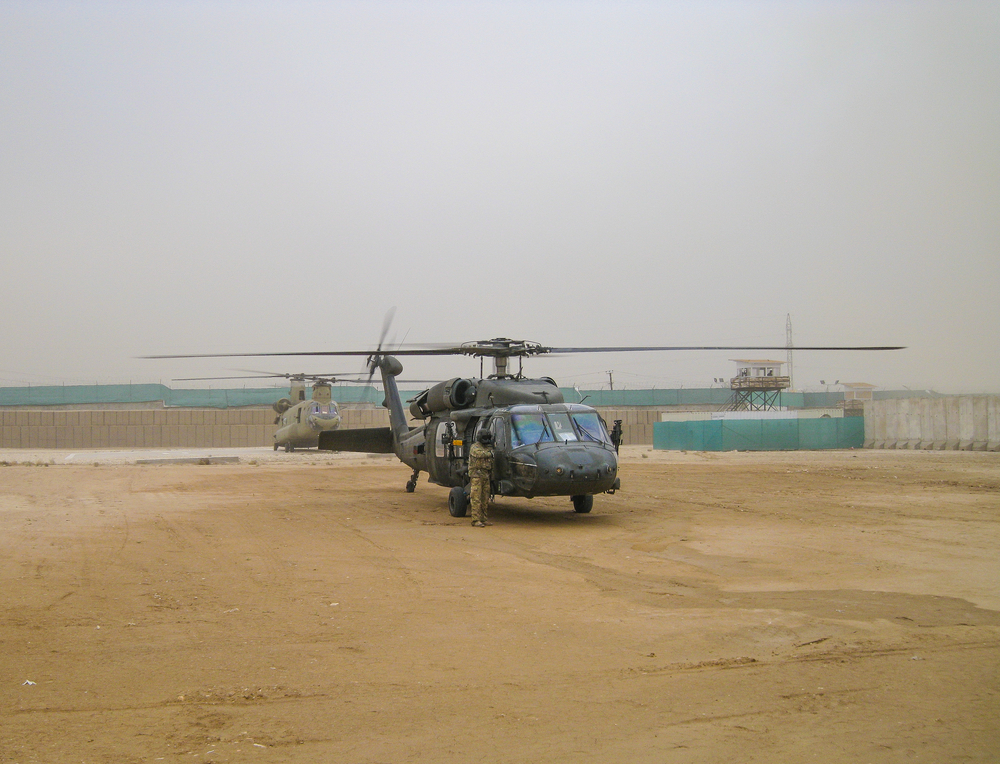 The Afghan territory is of vast strategic importance to China, because they are militarily strengthening the Pakistani military as a proxy, in order for India to be attacked.

Chinese Embassy in Afghanistan is operating normally. The principle of non-interference in domestic affairs enables China to maintain the confidence that it need not close its embassy in Kabul which still functions normally in this special, chaotic time. pic.twitter.com/LiZA3O90ab

Chinese engineers and intelligence officers are already on the ground in Afghanistan, and never left, even when the Coalition forces were scrambling to get out of the country.

Afghanistan is worth trillions of dollars in rare earth materials and other rich resources, which is what the Chinese desperately need. Mining conveyance operations are already underway, ordered by the Chinese Communist Party.