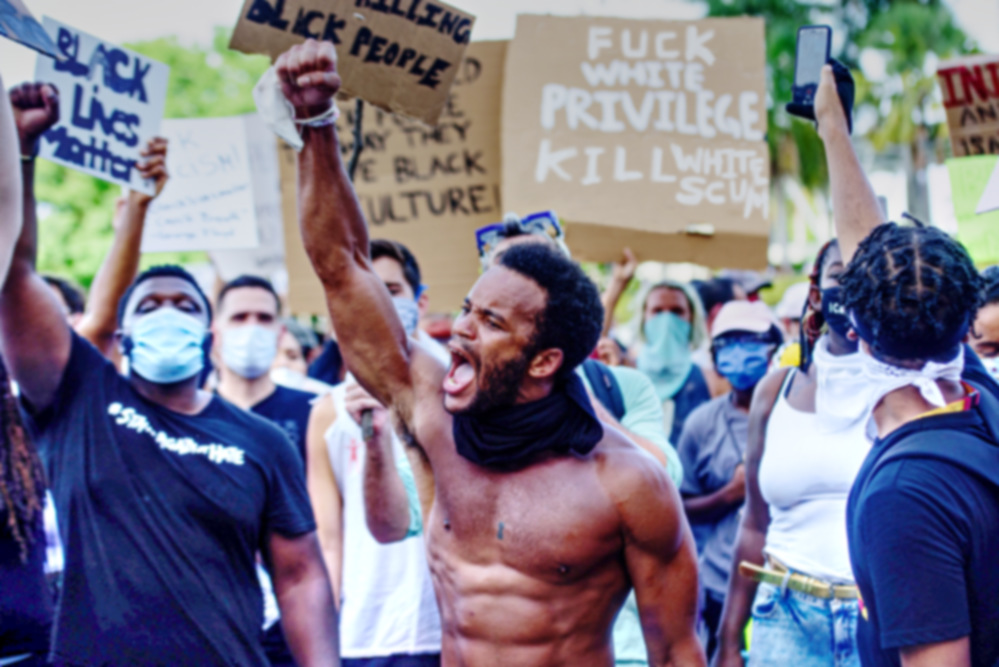 Every year, in cities like Chicago, thousands of black people are murdered by other black people, yet there is no outrage or rioting about this. It seems that black lives only matter when a white cop is involved in the death of a black person.

The statistics are pretty grim, and there’s no other way to colour the situation, that black people are mostly killing themselves, and the Marxist BLM movement seems to gloss over this very important fact. Why is that? 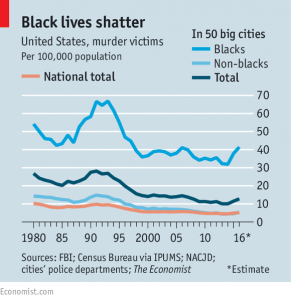 It seems the cycle of violence and rioting is repeated every four years before an election. Why before an election? This is simple, it rallies the Democrat troops; there is a unifying effect amongst the voters, the message being, you are either with us, or you are a racist. Voting for Republican means you are racist. Black and white, with no grey in the middle. You are either with the Democrats or you are a fascist. The Democrats need black people to be constant victims in the Democrat Plantation, and this will guarantee votes.

If you disagree with rioting and pulling down statues, then you are a fascist according to the Alinsky-ite BLM mantra — you are tarred and feathered forever.

Meanwhile, black communities are being systematically destroyed from within by their own hand. 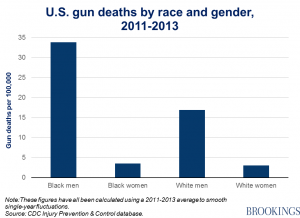 These are the stark choices American voters are given, either you are a deplorable racist, or you are with us Democrats. This sort of black and white choice is similar to George W. Bush’s call to arms when he invaded Iraq proclaiming ‘either you are with us or the terrorists’ therefore, if you at the time did not agree with the Iraq invasion, you were effectively labelled as a terrorist.

In an increasingly polarised nation it seems to work to some extent. One only has to observe the corporate brands immediately virtue signalling their support of BLM, and the immediate mass censorship drive thereafter where anyone who dares to even question the narrative is erased, cancelled, and deleted.

After the election, the cycle will repeat in another four years. See you then.