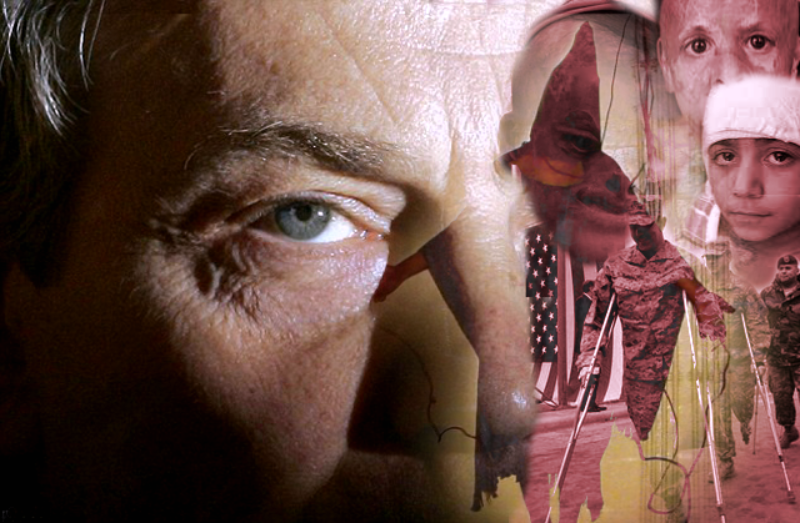 Much like Satan may despair not to see a disaster unfold, Tony Blair, is now in a state of despair.

His dream of aligning the UK with an EU that wishes to use us as mere chattel is crumbling fast as the voters slowly gear up to go to the polls for the December election.

The choice seems rather obvious to many who value their livelihoods and their country. To vote for a Labour government that has not seemed to learn the lessons of bankrupting Britain last time, they now vow to do the same thing but five hundred times worse. To hear the Marxist John McDonnell preach about his desire to spend £1.8 Trillion of borrowed money on some pet socialist project that will disappear into a money black hole never to be seen again, the hairs on the back of the neck stand up in blood-curdling fear. How the fuck can these people proclaim these bullshit ideas without laughing out aloud? How many generations of generations of people will be paying for Labour’s dystopian communist hell? And yet, there will be those who have nothing to lose, and everything to gain, voting for these parasitical socialist preachers of hope to the terminally hopeless.

Blair is miserable, and if he is miserable, this means the world is doing okay, and Britain may one day come out of this horrendously insidious EU shadow prison that has haunted us for so long. As Boris says, let us get Brexit done, and those mere words bring Blair to his knees as if an exorcist from the Vatican slams a cross onto the possessed, and steam rises from the burns to his flesh.

These monstrosities have tried every trick in the book to thwart Brexit and deny the people their democracy, they have tried every word configuration to give reason for their desire to halt Brexit, but have failed miserably.

As Blair and Mandy make their weekly sojourn to Brussels to report to their masters, one can imagine the conversations and planning that must go on.

At the end of the day, it is plain weird that Blair has not just accepted a big job in the EU, and left the UK alone to gain its freedom? He is however obsessed with stopping Brexit, and this will be his undoing, along with starting a war that has caused the deaths of millions of people and fucking Rupert Murdoch’s Chinese former wife, Blair has a knack of messing shit up big time.

Who wants to be Tony Blair’s psychiatrist or confessional priest?