Home Sports The Best Jockeys Around the Globe 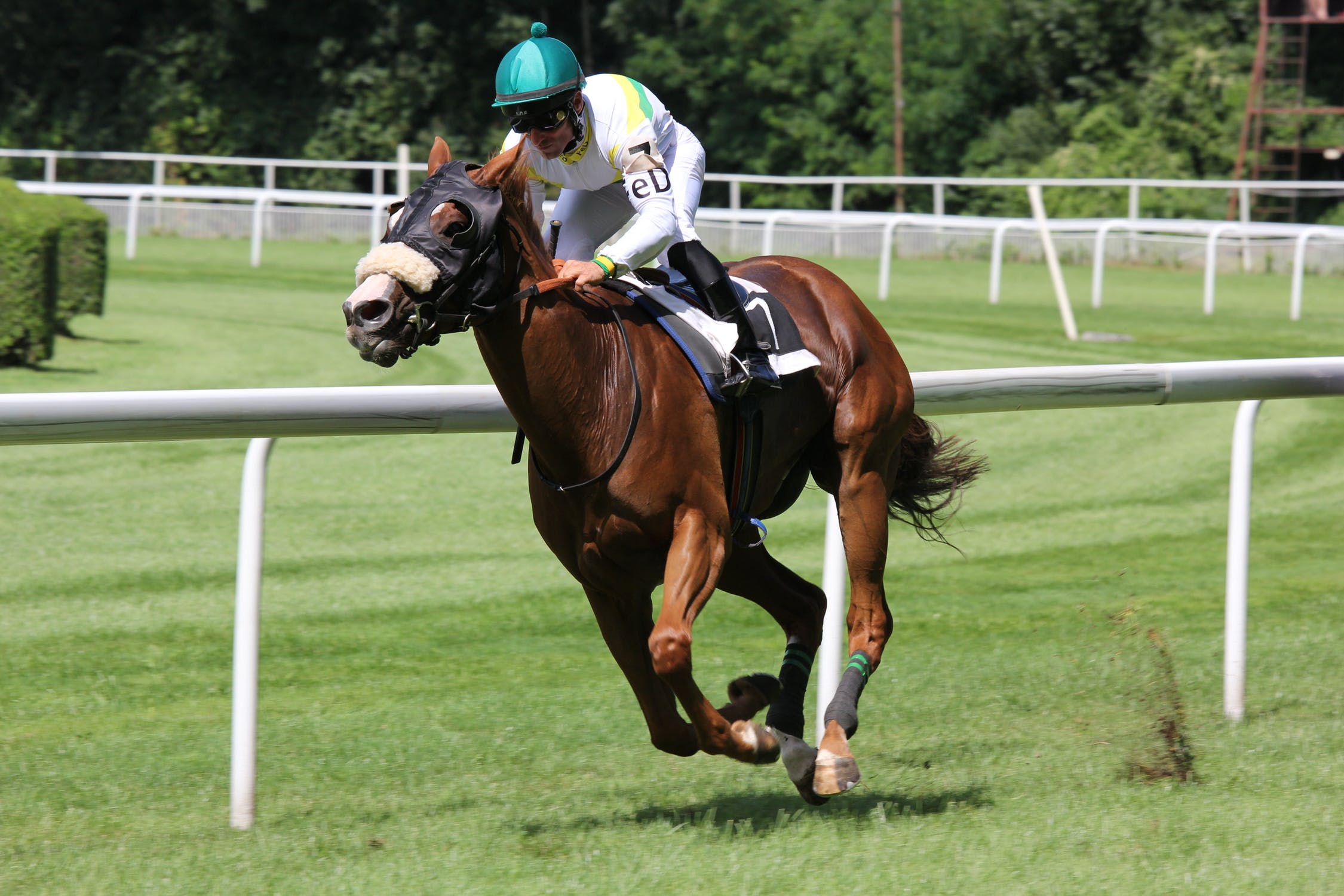 Horse racing is an exhilarating and glamorous sport that requires jockeys to acquire important skills in order to become successful. They need to be well aware of their physical traits and abilities, abilities of the horse they ride and possess riding skills. Some of the best jockeys around the globe who truly mastered their skills in dealing with horses include: 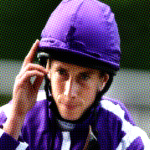 Jockey for Aidan O’Brien’s Ballydoyle operation. His main role in this operation is to ride horses owned by Colmore Stud. Ryan was born in a racing family whereby his father acted as their trainer hence he started his career at a tender age.

He is a flat racing jockey and has won many horse racing competitions throughout his career. He was crowned as a Champion Jockey in 2006,2008 and 2009. He has also won most of the big races like the Australia’s two big races; the Cox Plate and the Melbourne cup. Moore has also won many group 1 races in France, Italy, Canada and US.

Laffit is a Panama-born jockey who was once a flat racing’s winner of all time jockey. He 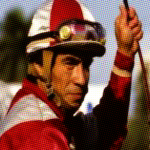 began his riding career in Panama by watching his father who was a jockey. In 1966, he was sponsored by Fred W. Hooper to come the United States where he won eight of his first eleven races. He won six races on a single card in 1968 and became the second rider in Hollywood park history to achieve this victory.

Pincay won the George Woolf Memorial Jockey Award during his career. He was also voted the prestigious Mike Venezia Memorial Award in 1996. during his career, he won the Eclipse Award for the outstanding jockey five times and was the leading jockey in the United States seven times. He also won the Santa Anita Derby in 1973 when he rode Sham. In 1975, Laffit was inducted into the National Museum of Racing and Hall of Fame. 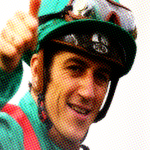 dealing with horses. He is a son of a jockey and has dominated French racing. At the age of 18 years, he was signed by André Fabre as a stable jockey whereby he finished amongst France’s top 10 Jockeys.

He set a record in 2000 by winning five races on the same day. In 2002, he participated in the Grand Prix de Pris competition where his first success at the highest level came. He became the French champion jockey in 2003 after setting a series of 207 wins. He also won five races in 2006 tying the all-time French record for the second time. He is well known as a flat jockey though he participates in a number of major hurdle races like the French Champion Hurdle. 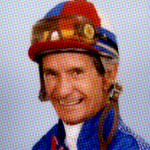 record for twenty-nine years. In 1951, he managed to win the George Woolf memorial jockey award. In his career he also won the Eclipse Award for Outstanding jockey in the US. During his career, Bill won eleven Triple Crown races. In 1986, Bill became the oldest jockey ever to win the Kentucky Derby.

He broke jockey Johnny Longden’s record in 1970 after his 6,033rd win. He was awarded the Mike Venezia Memorial Award in 1990 as an extraordinary sportsmanship and citizenship. His greatest racing achievement came in the year 1976 when he won the Mariboro cup at Belmont park. in 1958, he was added into the National Museum of racing and Hall of Fame as an honour.

Laser is regarded as one of the professional flat racing jockeys of all time. He won his first 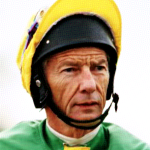 race at Haydock Pack in 1948. In 1954, he won his first race of The Derby and went on to win eight more in the following years. He developed a new style of riding that enabled him to become a Champion Jockey eleven times.

He specialized in flat racing but he also rode over hurdles in his earlier occasions. He was a Champion Jockey in 1981 and 1982 under Sangster O’Brier. In 1985, Piggott won the Prix de Diane race where he participated as a freelance. The Lasters, an annual jockey award inaugurated in 1990, was named in his honour. He was ranked second by the Racing Post in their list of top 50 jockeys. In 2000, he won the Guineas race for Michael Stoute. 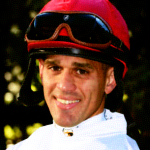 jockey by winning four consecutive Eclipse Awards. He started his career at La Rinconada and Santa Rita racecourses and his career has been on an upward trajectory since.

He was born in a racing family, and he considers his father as the biggest influence on his career. In 2007, he was added to the US hall of Fame due to his success in dealing with horses.

A beginner’s guide to horse racing

Horse racing has become more popular as one of the most watched sports in United Kingdom.

But truth be told, horse racing is a lot more complex and versatile then most people would assume in the first place. Therefore the beginners horse racing guide on thepunterspage.com can be of good help. Here you get a lot of valuable information about horse racing and the different types and classifications. Furthermore, you get a good briefing on how to evaluate the winning or losing chances of a specific jockey and horse.

Horses are allocated a weight in a handicap race to level the playing field and create an equal chance for every horse to win. Horse handicap ratings depend on the horse’s ability in relation to the weight carried. Once you have this basics, you will be able to navigate through this field.