Home World Anything is Better Than Theresa May and Philip Hammond 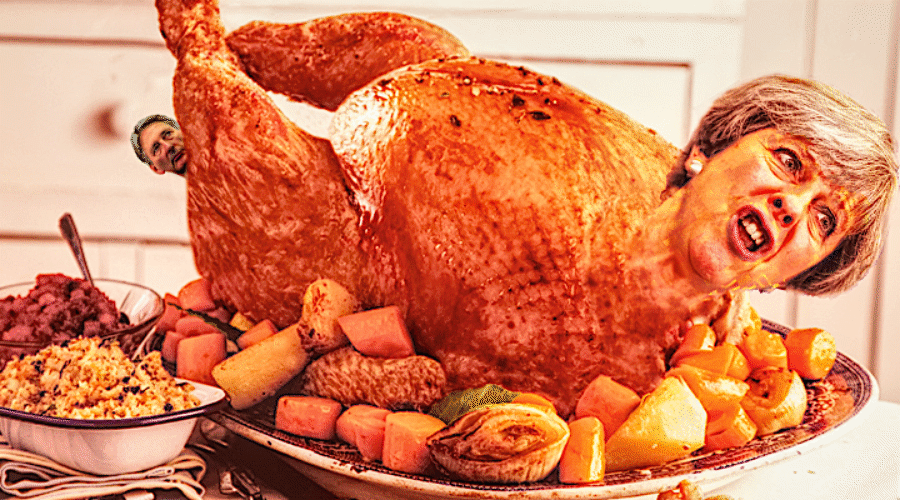 Please we petition all sane MPs within the Conservative party to oust this Brussels automaton Theresa May.

Forty eight letters of no confidence in dodgy Theresa May’s leadership have been placed with the 1922 Committee now, and the vote will hopefully be positive this evening.

The PM’s nonsense Project Fear about delaying Brexit because of a new leader is absolute shit. What the PM is proposing is not a Brexit anyway, and will tie the UK with EU indefinitely. Anything is better than what she is proposing. Anything! Even if Brexit is delayed, at least it will be a real Brexit by a Brexiteer and not Theresa May’s BRINO.

May has said that she is now having to stay in London tonight and deal with a vote of no confidence (boo hoo) instead of negotiating with the EU, when Juncker has definitely put down the clause that there is NO MORE NEGOTIATION.

We need a leader who is positive about Britain’s exit from the EU, who believes in Brexit and does not capitulate to Brussels at every opportunity.

Once she is ousted, there has to be a comprehensive clean-out of Remainers from the Cabinet and other positions within power.

This is the only way we will have Brexit, and there is no other way.

The DS questioned the efficacy of having Remainers in charge of Brexit in 2016, and we knew then that it would never work. Thank the gods of parliament and democracy that MPs are finally waking up to what the Daily Squib knew all along. 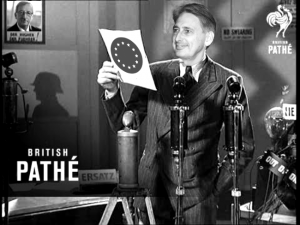 Lord Haw Haw Hammond as the Chancellor of the Exchequer has actively thwarted Brexit at every turn.

There has to be a change before Brexit can be realised properly, and if there is no change, then the problems will persist on and on until the Conservative party is completely decimated, and the nation is stuck with a Brexit deal which is not Brexit but an indefinite imprisonment to Brussels.

We need action NOW more than ever to oust Theresa May who has completely squandered her position and betrayed the British people. May is a festering pustule bubbling on the flaming arse of Beelzebub and needs to be lanced immediately for the good of the country and parliament.

Kick Theresa May and Philip Hammond into the sewers where they belong. If Theresa May is not thrown out, no Leave voter will ever vote Conservative again.