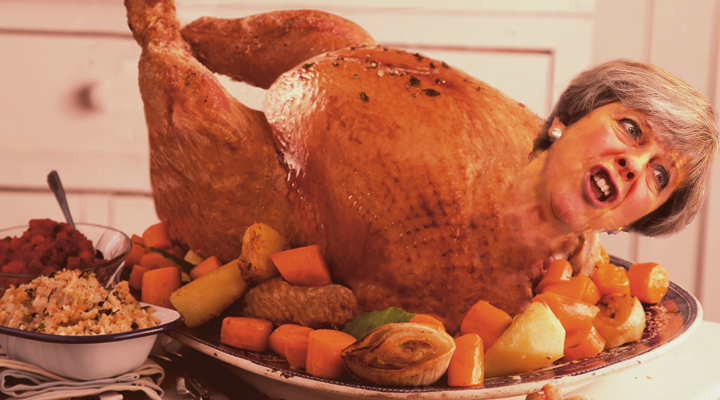 This is not an ultimatum to the Conservative government and Theresa May, but a hard truth.

Theresa May blatantly lied not only to her own ministers misleading them, but she lied to voters and the public ever since she shoehorned her way into unelected office.

Theresa May could also have committed High Treason against the Sovereign.

There is no doubt that May is a liar and cannot be trusted. She is not capable of negotiation and is incompetent as well as dishonest.

Every day she stays as prime minister is another day the Conservative party will be out of office, unelectable and irrelevant. 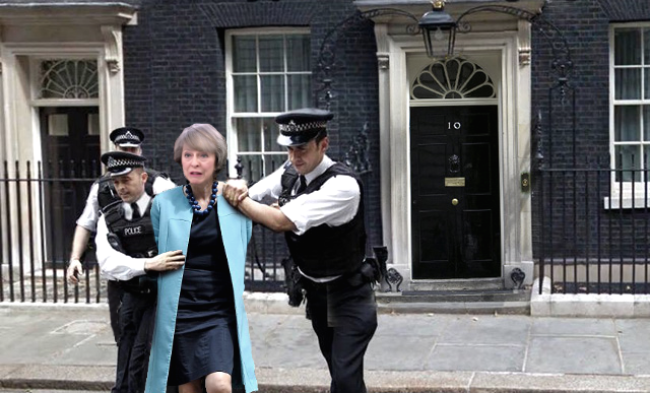 The Conservatives thus have two choices: dump May and survive or keep her and go under for the next thirty odd years.

Already, thousands of Tories are abandoning the party but it will get a lot worse. Theresa May must go, and we must have a real Brexiteer in charge, not a Brixiteer in Name Only like the scallywags who backed May’s Chequers BRINO White Paper proposal.

The choice is yours Tories, either boot the witch or stay out of government for a very, very long time.