Britain has been at war for some time. We are now in a Brexit war, where Britain will either sink or swim. This war is both internal and external.

The concept of leaving the EU completely i.e. Brexit, is actually a very simple notion that has been muddied by Remoaners in Parliament, and the EU, who have sought to stifle every part of the process of Brexit.

What Brexit initially means, and what the people voted for on June 23, 2016, is for Britain to leave the EU single market, to leave EU laws and law courts, and to leave the EU Customs Union. This can all be achieved by applying WTO rules to trade and completely cutting ties with the EU courts and laws. In effect, on Brexit, no EU law would be valid in a UK court. The myriad of EU laws that have already been incorporated into the UK would have to all eventually be looked at and amended, but this is not a matter of grave urgency as other parts of Brexit will be.

Regarding the EU red herring of the Irish border, this is inconsequential. It is a matter for the EU what they do with their EU customs. It has nothing to do with Britain at all, and the UK should simply leave the EU to ponder on it.

Imports and exports to the EU and world will also continue under WTO rules, and the regulatory minefield that the EU creates for everything is their problem. Many products do not actually need tariffs, so it is a question of dealing with those that do.  The UK just has to acknowledge that the EU has tonnes of regulations for everything, and that is that. Let the EU over regulate and indulge in useless bureaucracy and inhibitive protectionism, where the UK will not stifle business any more. 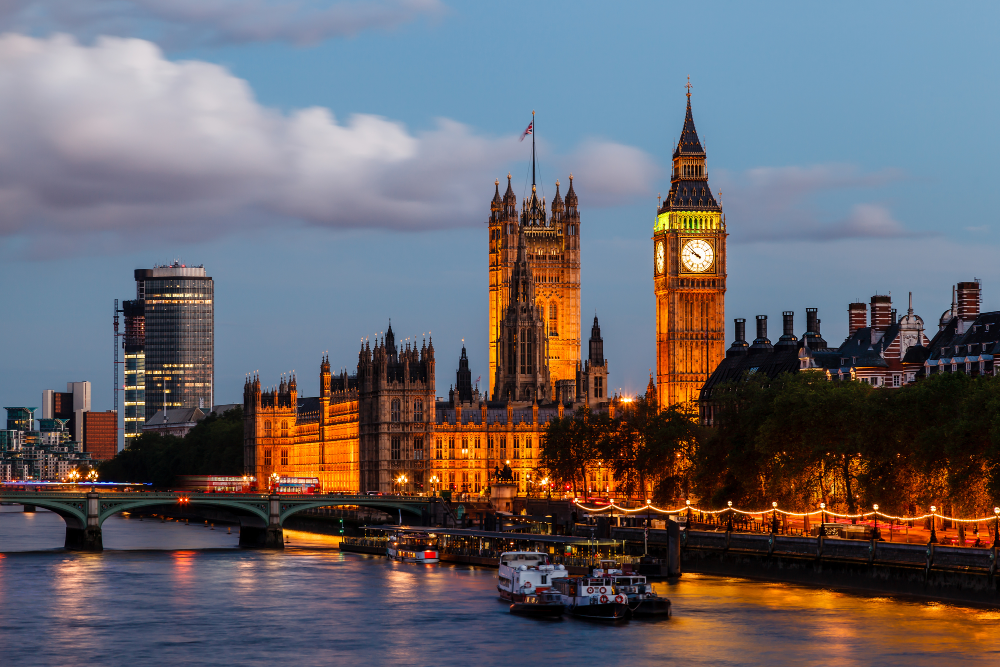 Passporting rights for City workers is also another contentious issue. This can be solved very easily by ignoring the whole issue. Most UK firms do not actually need passporting rights. London will always be the centre of the financial world simply because of its location, and its time zone.

Trade deals and immigration are of course a foremost subject to include. All it would take is a team of dedicated people six months to establish new trade deals, and to take back complete control of Britain’s borders by implementing a funnelling system with regards to EU migration unless applicants have high paying jobs and means to support themselves. There would naturally have to be new migration policies written to accommodate the new rules. America and Australia are begging the UK for new trade deals, as well as the lucrative South East Asian markets. Migration is good for the UK, and the economy, however we must implement a more controlled approach as opposed to unfettered.

As for the millions of EU migrants who have come to Britain and are utilising our benefits system, and are not employed or employable. They will be given a cut off period of three months to find a job or be sent back to the EU. There have also been many instances of Third World citizens buying EU citizenship from Malta. These people will all be removed forthwith and sent back to their respective countries. The UK has also been blighted by thousands of EU criminals, who when caught and imprisoned are a large taxpayer burden. Because of EU courts, these criminals were not able to be sent back to the EU. After Brexit, all EU criminals within Britain’s prison system will be returned to the EU immediately.

British citizens living in the EU will have their futures on the line because the EU is a vindictive nasty player and will not afford them any clemency. They therefore have two choices, stay in their respective EU territory and apply for citizenship, or come back to the UK.

It would also serve Britain to increase the number of migration centres for the numbers of people who will be processed and sent back will be many.

As for the CAP, tied in with Brussels, this would all be scrapped immediately. Farming subsidies will revert to the UK government. All inhibitive EU regulations would be scrapped immediately. All fishing rights within British sea channels would be for use only by British fishermen. This would be enforced by the Royal Navy who would get extra funding and ships to patrol the fishing areas. Any illegal fishermen from the Continent would be first warned, and if they refuse, they would be arrested.

All payments to Brussels will cease immediately. Britain should also not have to pay a ransom amount of £45 billion stipulated by the EU, and will refuse all payments. The EU  may pursue this in their courts but this would take many years, and Britain should carry on refusing payment indefinitely.

The UK government could reciprocate on any EU punishments doled out in vindictive anger by enticing worldwide corporate businesses to the UK shores with lower taxation rates, and other incentives, effectively undercutting the EU. This would make the UK into a magnet for corporations and increase business activity and entrepreneurship tenfold making the UK into a global hub of International business.

As for Remoaners; who have sided with the enemy, have taken illicit payments from the EU, have constantly talked Britain down and betrayed its people, they should be tried in the courts. There is no doubt that many Remoaners in parliament are receiving large sums of money from the enemy, including the meddler George Soros, the Open Society financier, to thwart Britain’s run for Brexit freedom and International trading success.

From this point we must take a military stance to proceedings as there will be many loose ends that need to be tied. The process of Brexit, if looked upon in a military fashion is very simple, and it should be treated clinically as if we are in a time of war. This war, will take a lot of patience, dedication and sheer will to win, but it is winnable, Brexit can be achieved very easily be simply removing the factors that step in its way. Once a problem factor is identified, it must be targeted, then removed, so we can move on.

Brexit can be achieved quickly and effectively, but there will have to be ruthless decisions made with clinical precision and technique.