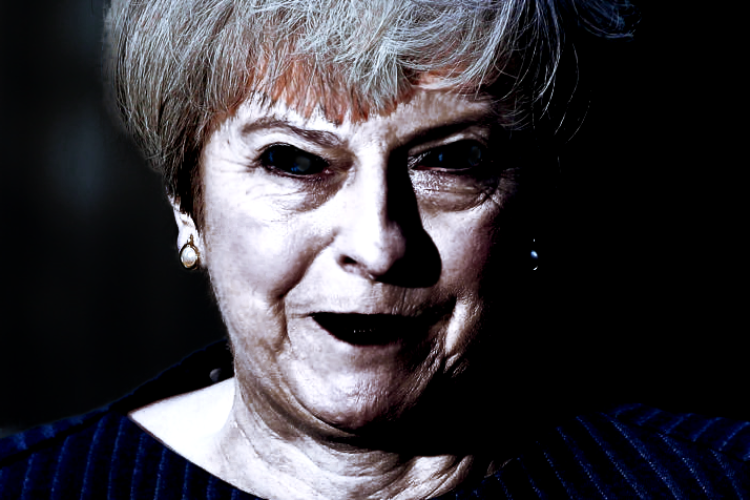 As the members of the ERG sit down to discuss the ongoing farce of Mrs May’s cataclysmic dedication to the Chequers BRINO (Brexit In Name Only) plan, there is a feeling of slight apprehension within the grand hall, but this apprehension is also tempered with purpose. Saving Britain once and for all from the omnipresent clutches of the EU and forging our own way in business and law is a must, it is part of Britain’s makeup and has served this land for thousands of years. Britain cannot be subservient to Brussels for much longer, and if May has her way, she will tie Britain in with the EU forever, and put us in a very bad position.

The overall plan is to submit letters to the 1922 Committee and oust May as PM, thus triggering a leadership contest after the current PM is eliminated with a no confidence vote.

The key to ousting May will be in timing. In any event like this, timing is a crucial factor and many know that in parliament, events can suddenly shift and change at the drop of a hat, leaving key decision makers to act there and then or lose the opportunity forever.

The numbers of MPs who are against May’s Chequers sham are numerous, and some are even saying it is worse than the Poll Tax, which downed Mrs Thatcher all those years ago.

The Tory Brexiteers have the numbers, but May is planning on using Labour to push through her nefarious Chequers plan, and consorting with the oppositional enemy to lock Britain in with the EU forever.

Before the Chequers meeting where she announced her BRINO plan, May had met Merkel and the German Chancellor dictated the draft paper to the British PM. This is in effect was collusion with a foreign government to create a plan to surrender the UK to the EU through the backdoor, and one could argue, treason against Britain and the sovereign.

With a Tory conference coming up, Theresa May will probably not survive till then, and if she does, she will be met with derision, hissing and booing, not only from Tory grassroots but from the thousands who detest her Chequers plan, and her insipid stalling of Brexit, which has led Britain into a quagmire of detritus that stinks to high heaven.

The Number 10 revolt is now on, and the plan is set in stone. Within a few days, weeks, there will be real action, and the mantle of Brexit shall be put in the hands of real Brexiteers like Mogg, and Johnson. Certainly not the cretinous coward, and snake in the grass, Gove who would sell off Britain for a pittance, but he is Scottish after all.

No amount of fake slap-up dinners at Number10 with the delusional Mrs May will stop the Brexiteers.