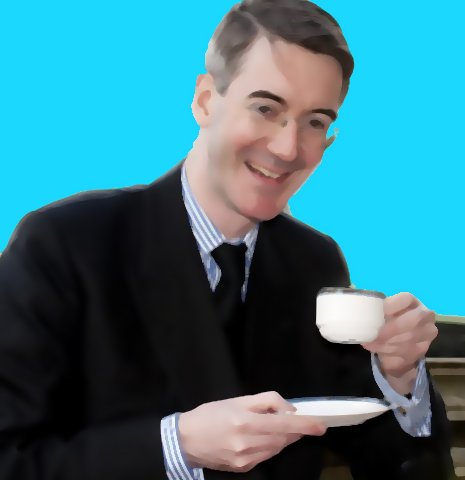 The meddling traitorous Remainers within the Conservative party as well as the Labour party are treacherously trying to derail Brexit.

The Brexit vote by the people on June 23, 2016, will probably not be delivered as there are many traitors in Britain who would gladly sell the country down the river to our enemies.

We have a Chancellor of the Exchequer, Philip Hammond, who puts a spanner in the works at every turn, we have numerous Remoaners, like Nicky Morgan who are given preference over real Brexiteers, like Jacob Rees-Mogg, and we have the treachery of former Labour PM, Tony Blair, sticking his foul stench into every part of the negotiations. The horrible reality is that this fucking traitorous anti-British shister, Hammond, might even take over from lame duck Theresa May.

The elements of treason are thus stronger than the Brexit contingent, who seem to have been sidelined in the political wilderness. Where is Nigel Farage? He spouts on LBC, but what can that do? In this hour of need, we do not need mere words, we need fucking action.

Where’s IDS? He does pop his head out sometimes with a good word to say about Brexit but is it enough?

What happened to Michael Gove? He unfortunately is a switcher, and goes from one end to another in a second. First he was for a Brexit, and now he is for a Soft Brexit, i.e. a Brexit in name only, and has even gone as far as to say he wants Labour to get involved in negotiations.

What happened to Boris Johnson? He has fled the parapet, and is now resolved to a cushy job of International flight, luxurious hotel rooms, and top totty delivered to his rooms after the day’s business has concluded. Brexit is thus furthest from his mind, as he digs in deep to the lovely dollies delivered to his door every night.

The only Brexiteer that is visible in parliament at the moment is Jacob Rees-Mogg, who has been left out by Theresa May and her Remainer team, but is surely a true contender to take over from the current ailing PM if there ever were a leadership contest.

Amongst all the mixed messages, the atrocious reportage by the main stream media amounting to nothing but Remoaner propaganda and Project Fear, there is a real fatigue building up about Brexit, and this fatigue is what the Remoaners are counting on.

Brexit fatigue must be fought with all our might if Britain is to get out of this unholy mess.

In the words of Rees-Mogg:

“Soft Brexit means remaining within the European Union, it means rejecting what voters said on June 23, 2016.

“It is just a code word they use because they don’t want to admit that they’re trying to punish the electorate.”