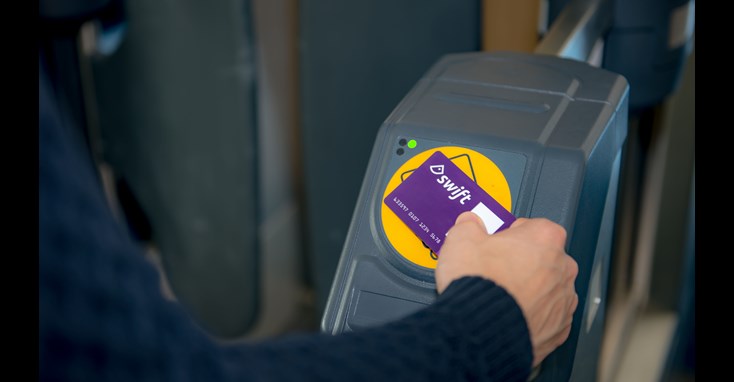 It was Margaret Thatcher who was once reported to have opined that anyone who travelled by bus beyond the age of 26 could be considered as a failure in life, and this reflects both the nature of her tenure and the negative way in which public transportation was once perceived.

Buses and trains have evolved considerably during the last two decades, however, with the
emergence of touchscreen kiosks and smart technology playing a central role in this change.

Thanks to various collaborations between travel and technology brands, public transportation is now entering a brave new era.

The latest example has seen UK touchscreen kiosk company cammaxlimited.co.uk launch the ITSO SMART ticketing initiative at various points throughout the UK, as part of a six month pilot project that will change the nature of travel in Britain.

The ITSO SMART Initiative: Why and How Will it Change Public Transport in the UK?

Essentially, the new project has been launched to satisfy the rising demand for self-service retail points at train and bus stations nationwide. The initiative itself has been pioneered by Cammax in collaboration with Transport for West Midlands (TfWM), which is a vast and influential public authority that governs the organisation of travel in the UK.

At its heart are Swift Kiosks, the first of which has been in action at Wolverhampton Bus Station since April. These touchscreen and intuitive kiosks will offer an easy-to-use interface to travellers, while enabling them to access various products, tickers and travel cards that are relevant to their region.

These include Swift Pay As You Go tickets and season tickets for buses, trains and even trams. The Swift Kiosks will also offer access to multi-day travel passes and e-Daysavers, while passengers will have the unique opportunity to leverage any real-time promotions and regional discounts that are active at the time of purchase.

It will be possible for travellers to top-up their smart cards from these kiosks, establishing each one as a one-stop platform from which you can manage your trips and daily commute. The kiosks will also ensure that individual products and top-up services are available from 24-hours from physical locations, creating a more convenient and seamless experience for customers across the board.

The Last Word for UK Travellers

There is no doubt that consumers are becoming increasingly accustomed to smart technology, and this is beginning to influence their expectations across a host of experiences and activities. In this respect, the launch of the ITSO SMART pilot and the installation of Swift kiosks in Wolverhampton have come at the ideal time, while creating an accessible and technology-led solution that can bring public transportation in the UK kicking and screaming into the 21st century.

With relevance for both existing and new customers, these new kiosks can serve multiple consumer needs at the touch of a button while contributing to a quicker, more efficient enjoyable travel experience. In conjunction with the Swift App, this should ultimately lead to higher levels of customer satisfaction and increase boarding times, ultimately easing the burden on operators in the process.

With the potential for further roll-outs and innovation throughout the year, this could be the beginning of a brand new dawn for travel in Britain.