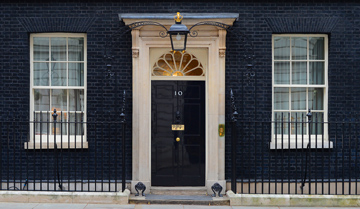 The multiple scenarios and variables are too many to discuss in one article, however it is fair to say that any MP who is a Remainer will not be in office after the election.

With this in mind, the currently unelected PM, Theresa May, will most certainly lose her position chiefly because of her dilly dallying regarding the Brexit process and her choice in putting key Remain MPs in high government positions and Brexit committees which undermined everything.

Because of the unjust corrupt court ruling today conducted by biased judges, there are calls for a general election to be held before 2020.

It does not matter when the next election is held, there will be a bloodbath of Remain MPs. Your days of parliament are numbered, so count them well.

It is probably in Theresa May’s interest to never hold a general election in Britain ever again. Certainly, this choice will suit the undemocratic Remain contingent, such is their allegiance to the undemocratic EU.