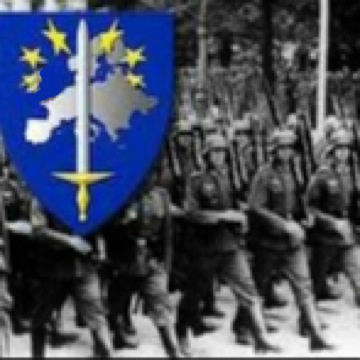 When Britain is being ruled by those who wish harm upon these shores from foreign nations, and pander to other nations to invade, then there is no reason to believe that we are living in a democratic sovereign nation.

This is the case when 17.5 million people voted on June 23 to leave the European Union, only to be overstepped by a few treasonous vipers who misled the High Court  possibly due to corruption at the highest levels of the system.

The EU referendum was a legally bound vote with promises from the political establishment that the result would be respected.

To have the wrath of 17.5 million people on you will not be a nice thing, it will not be pleasant because the people never forget, and the coming election will result in some major changes.

You have condemned all members of parliament who supported Remain to unemployment. You will never be voted in again, including Theresa May who shoehorned herself into the role of prime minister.

Guyanese Gina Miller, who was instrumental in this decision is not even British, she is some investment banker cunt with no mandate to thwart the EU referendum.

As for the judges involved, you have no right to undermine the will of the people. It is most certainly a question of corruption at the highest levels where these supposed upholders of law, are working against the law and undermining democracy and Britain’s sovereign rights.