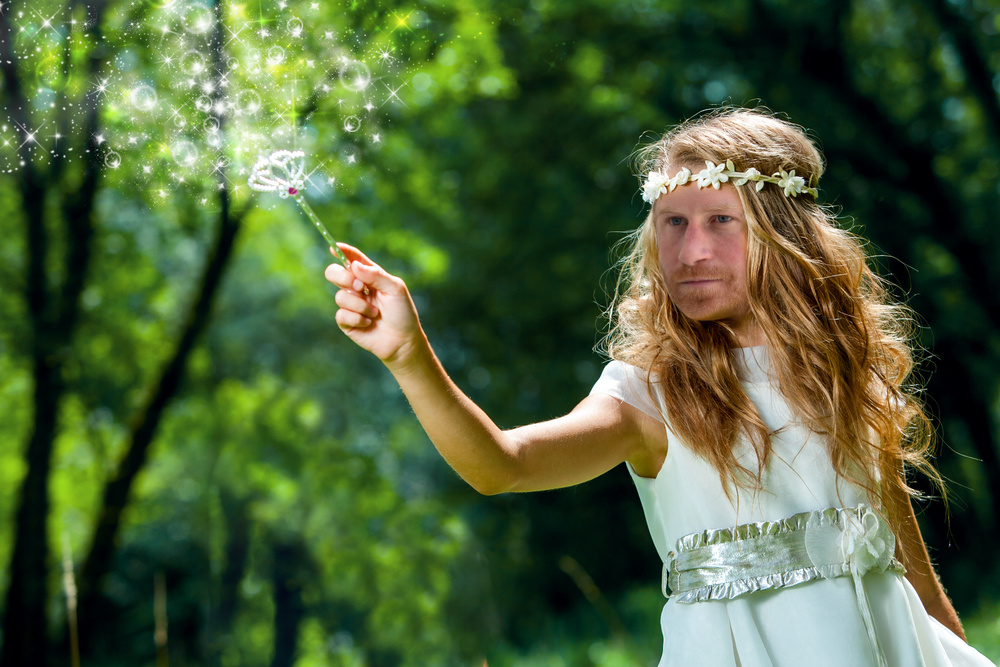 Prince Harry used to be an action man, a hero to the British people, and a stalwart military figure mowing down Taliban by the dozen in an Apache helicopter, today, he is nothing but a shadow of his former self, an airy-fairy limp-wristed pussy with no bollocks, spouting do-gooder virtue signal clichés, sickly creepy Woke Marxist aphorisms by the vomit filled bucket load.

What the fuck happened to Prince Harry?  Forget about shooting pheasants, Harry now is more at home with knitting a cardigan. How about watching the rugger at Twickers with the lads? Harry now prefers to read out some nonsense Woke pap Meghan wrote for him on their new Spotify podcast.

Harry has seemingly forgotten about Britain, a land now struggling under a Covid pandemic, and a people who genuinely enjoyed the antics of the former prince.

“Meghan Markle has brainwashed the prince. It is something that narcissist control freaks love to do, similar to cults, they isolate their mark, and eventually Harry was told to leave his own family and friends, country behind. It was all about the money, Meghan planned the move to the USA before the wedding, and forced Harry to leave everything behind, including his royal role, so she could use his status to make money. They claimed they left because of privacy issues, however that is clearly not the case exhibited by all the publicity opportunities in North America they have indulged in,” an analyst revealed on Sunday.

The emasculation of Harry is a very sad sight to watch, he has basically become a marginalised individual at the beck and call of a controlling woman who has changed him into a prancing fairy, and ultimately a laughingstock.