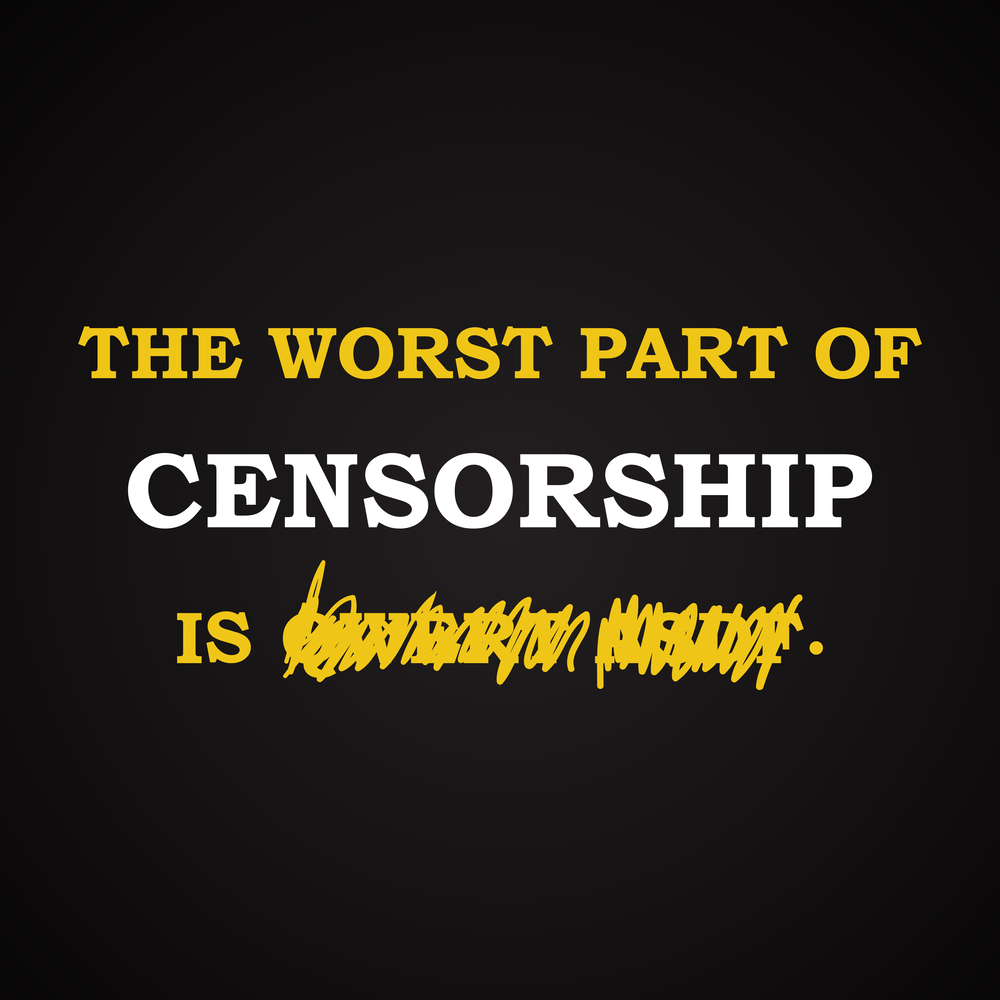 The DS knew something was brewing some time in late May with all the BLM riots and increased levels of censorship on the social media forums, but we never foresaw the deletion of some classic British comedy from streaming services like Netflix and the BBC as a solution to anything.

As great shows like the wonderfully acted and unique The League of Gentlemen, with the sheer comedic genius of Reece Shearsmith, Steve Pemberton, Mark Gatiss, Jeremy Dyson were erased by the humourless Bolsheviks, as well as Little Britain, Ali G, Bo Selecta, Harry Enfield, and The Mighty Boosh, we thought to ourselves that it’s not just comedy that has been hit hard, but the actual tenets of democracy, freedom of speech, art and expression.

The illiterate pieces of detritus, ignorant American Marxist brainwashed puritanical commie bastards who do not have an ounce of humour in their humourless black souls are the actual ones who should be deleted, but instead, they are celebrated and listened to by the virtue signalling corporations, and mainstream media. This is something that is very sinister, and inherently evil, because it reveals that there has been mass infiltration of soviet Chinese Communist Maoist totalitarian ideology into these controlling elements.

The ironic part of all of the mass deletion of these comedy shows is that many of the comedians and their work affected are avowed socialists, who have been directly hit by their own soviet censorship boards, thus eviscerating their royalty cheques in one fell swoop.

Whatever happened to freedom of choice? Does it not exist in a universe where puritanical humourless cunts dictate what you can and can’t watch or read?

This really is a major decline in Western civilisation, democracy which hold the tenets of freedom of expression, art, and liberty of choice.

If you don’t like something, switch over, or don’t watch it — you filthy communist cunt!. Are you such a frail piece of brainwashed shit that you can’t simply watch something else, and have to ruin it for millions of people who do watch it? The ignorant, humourless illiterate American BLM mob who do not understand British comedy, should not be meddling with something they do not, and will never understand.

What would Pop say about all of this? This is not just about nine Maverick bars but something way more serious!!!!

Update 12/6/20: The iconic ‘Don’t Mention the War’ Fawlty Towers episode has been erased by the BLM censors!