In the last few months, and intermittently for centuries, people of African descent have shown their unhappiness of living amongst people of European descent. This unhappiness usually culminated in many series of riots and looting as well as mass civil disorder.

The ‘Serenity For All’ think tank located in Geneva, Switzerland postulates that those of African descent who are so unhappy living in the West, could go somewhere where they can exist without the white people they hate so much.

“It only stands to reason and logic, if you see yourself as incompatible with Western democratic, free, civilisation, society and culture, it would be in the best interests of African descent people who detest white people so much, to go and live in another place.

And so in 2017, she left Los Angeles, California and moved permanently to Accra, Ghana’s capital with her three young children.

On her first visit, she was known as Khalia Bennett. But she says her trip was so transformative, she “dropped her slave name” and legally changed her name “to complete my story.”

She took on Afia, the Asante traditional name given to girls born on Fridays, and took her new last name from a descendant of Yaa Asantewaa, a 19th-century queen in the Asante kingdom, who led a revolt against British colonialists. SOURCE

“Western nations could actually fund the return of these people who are bothered so much by Western ideals to go and live in Africa. After all, their descendants came from Africa, sold by African chieftains, and over there they would be happier simply because there would not be many white people to agitate them.

“African countries like Nigeria, Ghana, Congo, Uganda, Kenya, South Africa, Somalia and Malawi would seriously appreciate the input of African Americans who are disillusioned and incompatible to the Western ideals. Some parts of Africa even have Marxist leaning governments where the BLM agitators and rioters could all be happy.

“The African continent is still a vast untapped economy, with room for huge technological, and industrial improvement, and no doubt, some black people who have been educated to a relative standard in the West can return and be a part of the huge economic opportunities for development. 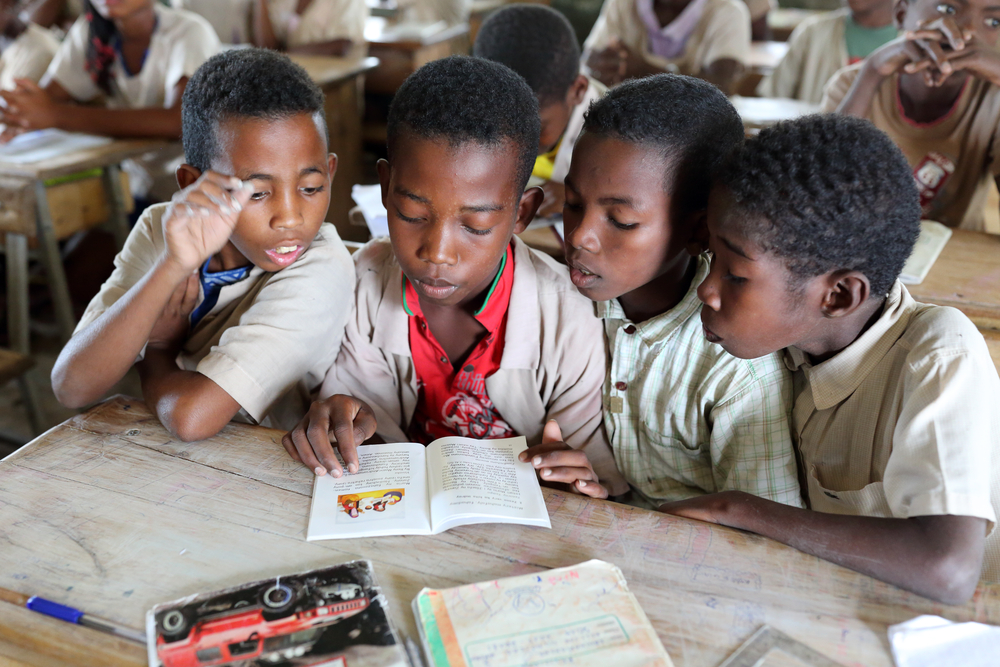 “Ghana, is in fact appealing to African Americans to come to the country and escape the Western nations that they detest.

“Moving blacks from American cities like Atlanta, Detroit, Chicago and New Orleans to Africa would be a huge task in itself, involving thousands of aircraft, and ships but it would be worth it in the long run, as the African Americans would be happy in their homeland and would not be agitated any more by Western civilisation or the sight of white people or culture that they hate so much.

“The other options are living in communist China, or North Korea if they hate democracy, and freedom of speech so much.”