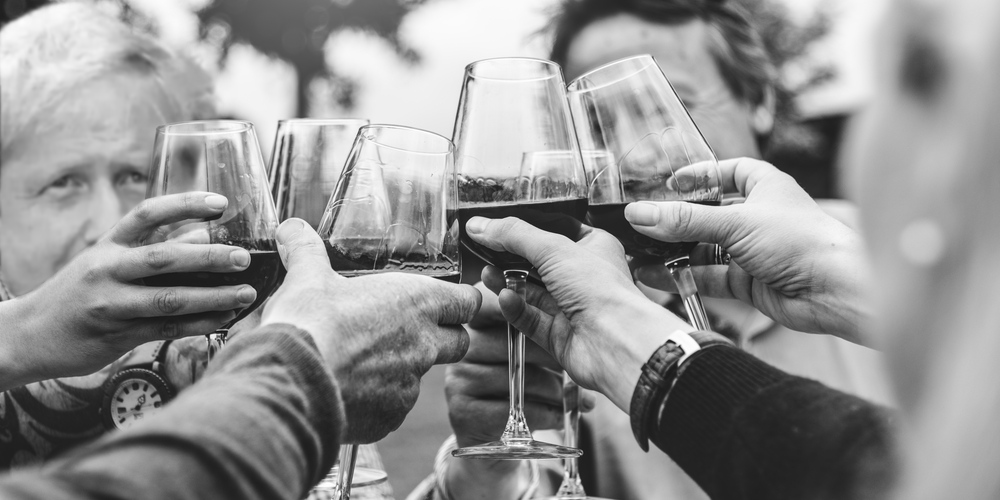 Okay, people are angry that during Boris Johnson’s 20-hour working day to save lives during the pandemic lockdown, he had a few glasses of wine with some other staff members. Certainly, that simple action whilst everyone else was under severe lockdown has been considered as unlawful by those who go by the book, however they are not considering what it is like to be in the eye of the storm during a crisis like the Covid pandemic.

Those at the upper echelons of government of course do things that civilians do not do, but that should not be a crime. It is only in Britain that politicians and statesmen are vilified simply for being in a position that is higher than the plebs. In the United States, for example, Senators, Governors, Presidents, Vice Presidents are allowed to get away literally with murder before any sort of eyebrow is raised. American politicians are protected from any sort of prying eye or nosey citizen who may think for one second they are on the same level as these high denizens of upper office.

In the United Kingdom, it is the exact opposite of American political office. Farts are analysed and debated, any sort of minor discrepancy is analysed ad infinitum and success is swiftly beaten down with a hefty stick. Why can we not be like the Americans, where success and the freedom to operate freely without vilification is the norm?

In this respect, during the lockdown, businesses were given tonnes of money to pay their workers and the entire operation was generally a success. Staff across Britain were furloughed at huge cost and we are all paying for it now, unfortunately, however complete societal collapse was averted. Is that not something to celebrate? The government of Boris saved the day, therefore should they not have at least been granted a few glasses of fucking wine for their efforts?

What about the current global situation? Super inflationary economic dangers accompanied by a demented lunatic called Joe Biden who really does not know what is going on around him, and a deranged maniacal Russian president who seems intent on complete global destruction knee-deep in genocide and unpredictable insanity. Is this really a time to punish a British PM who has made huge efforts to bolster the Ukraine forces from the Russian onslaught?

People in Britain must get over the concept that they are anywhere near the level of these politicians who have to do these things under immense pressure. Civilians have no right to consider themselves on equal footing, and should come to terms with their subservience to the power of political beings lording over them. The plebiscite has only one singular power left, and that is the power of their vote on election day — that’s pretty much it.