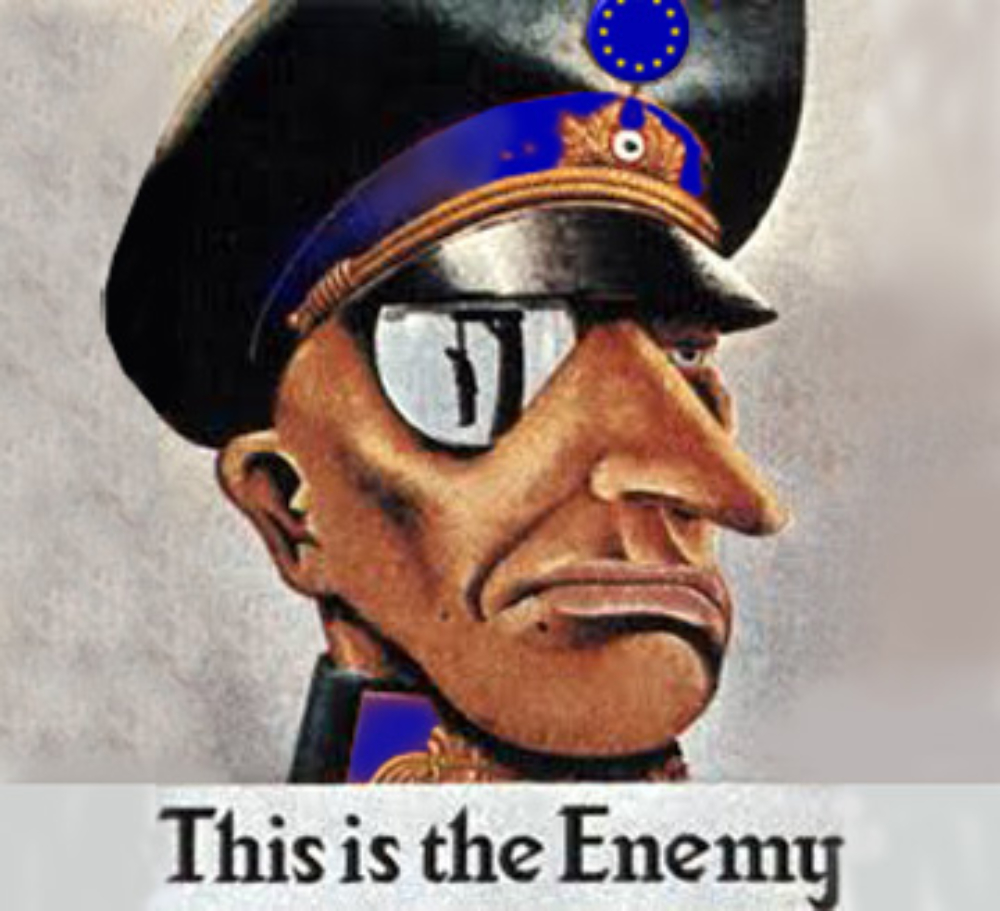 British drivers are now blocked from driving across France. British vaccines were confiscated by the EU resulting in British deaths. French fishermen supported by president Macron threatened to blockade the Channel Tunnel. Spanish authorities have made the lives of British ex-pats a misery with punitive laws designed to cause maximum damage. A Hundred British travellers were refused entry to Austria over some inconsequential technicality designed to punish. Having the wrong font on an EU form means truckers are refused passes at borders. These are some of the petty EU punishments meted out on Britons post-Brexit by a vindictive, nasty EU that is not only childish but utterly ridiculous.

The true nature of the EU is one of abhorrent nastiness that has been amplified since Britain dared to leave the EU. Yet, there are still Remoaners begging to return to the Soviet collectivist bloc. Obviously Remainers are deranged masochists who have not one ounce of pride or love for their own nation, if we were in 1939, they would be cosying up to Hitler as well.

When Russia pushes through Ukraine onto the continent, Britain should stand by and not help as the EU is taken over in less than a week. Why should we bother with a European Union that treated Britain in such a tawdry manner? No doubt, Britain would be called up to assist, but why should we? The supersonic Russian missiles would obliterate the UK in less than 6 minutes. With the pathetic state of European armed forces, the Russians would carve through EU States with relative ease.

Britain and America liberated Europe in WW2, but this time, maybe not.