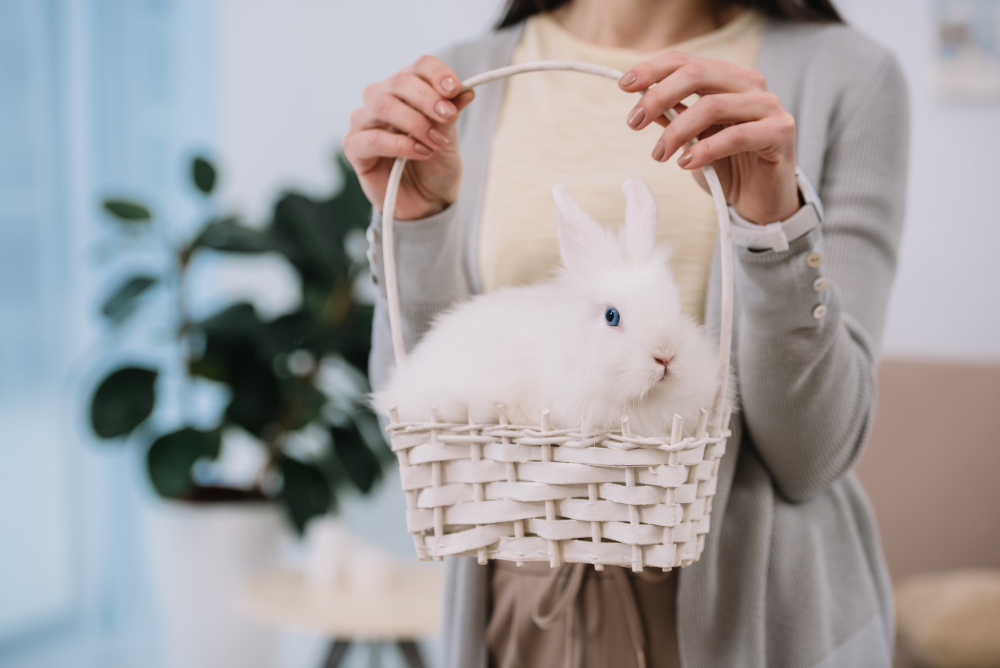 The anti-democratic EU is the equivalent of trying to leave a bunny boiler girlfriend.

We have seen over the last two years that every attempt to negotiate, to come to some mutual terms and to leave the EU is practically impossible.

What kind of deranged people are these, who will not allow a country to leave and relinquish its own sovereignty, its own laws, its own trade deals, and its own borders?

Democracy within Britain is a crucial and fundamental political ideology that ensures a just and free society that somehow is alien to the unelected officials in Brussels.

The UK is currently a prisoner to the EU and its restrictive diktats. Where 90% of the world’s countries exist outside the European Union, the UK is not being allowed out, instead it is being held captive by a federalist pseudo-Marxist union that has a serious democratic-deficit problem.

Breaking up is never easy in a relationship, but most are amicable. The few that are not, ultimately reveal the underlying personality of the person or entity that is the one who was rejected. The EU, in this case, is vindictive, plays nasty little games, and is completely without any honour, justice or democracy.

The EU is Glenn Close in the film ‘Fatal Attraction’, and its boiling so many bunnies right now, that anyone with any logic or reasoning power can see that the only way out is to cut the cord completely.

We must cut the cord, we must extricate ourselves and resume our sovereign right to rule ourselves as we have been doing for thousands of years. Britain’s rich history must not be tainted by becoming a vassal state, a mere zone for the EU, and its predominant cash cow.

Bunny boiler EU — Let Great Britain go so we can be…