Home World Being Vulgar and Rude Considered Polite in Millennium 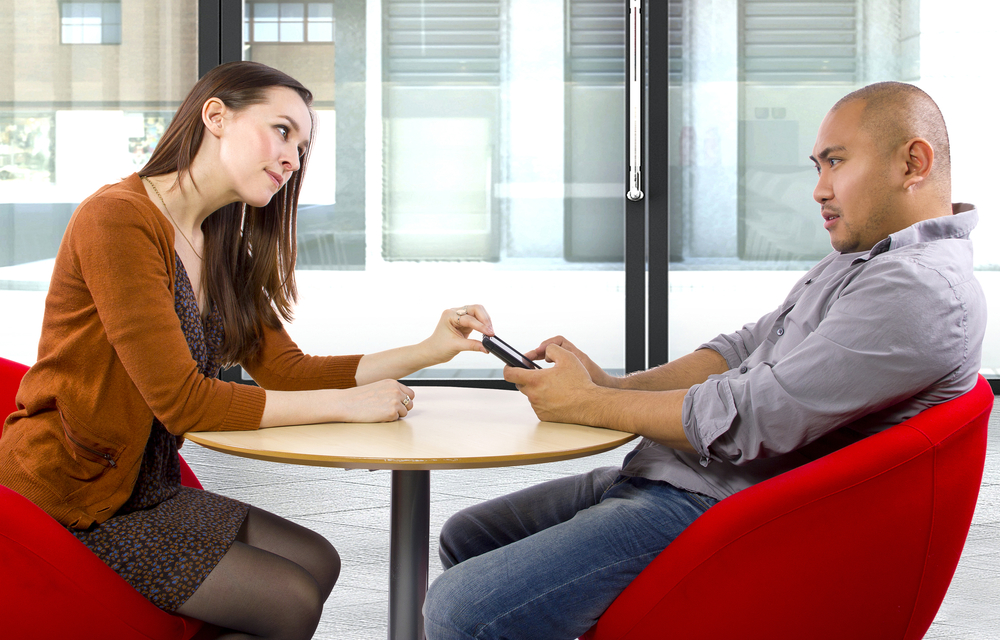 The new study carried out by the ‘Social Unitary Corporational Kinetic’ study group in Chatham House, London studied metadata from over 350 million social network conversations, as well as daily face to face interactions over ten years. To be polite in the millennial era is now the same as being rude was during previous eras.

“Our findings reveal that because of the level of abuse and argumentative conversations we recorded on social media sites, that there was an obvious spill off into the physical world.

“In past decades, if a person went up to another and called them names, and denigrated their existence, or was rude and inconsiderate, this would have resulted in a possible physical fight, or a slap round the bonzer. Today, however, there is little or no repercussion when someone insults another online. For most, it is water off a ducks back, but it was still considered rude and impolite behaviour in normal social circles in past eras. Millennials however are more susceptible to triggering, our study found that they were easily ‘triggered’ and could turn abusive and nasty in milliseconds.

“We also ascertained that many of the variables included things like an obvious increase in population, mass unfettered migration and ultimately globalism.

“Globalism is a necessary economic and political construct and cannot be avoided in this day and age, however our study found that many people were inconsiderate to migrants online, yet offline if confronted by a migrant would generally keep their mouths shut, or leave the area as quickly as possible. These are the same people shouting about migrants online. Was this behaviour cowardice or something else? Well, our study concluded that many indigenous people in the West, when confronted with a migrant in real life, realise that the migrant is as human as they are.

“This dehumanising effect of the internet and the lack of reciprocation for ones actions thus enabled us to propose the theory that many who use the internet are cowards and bullies, and they are simply projecting their deepest fears and insecurities onto others, either separated by thousand of miles or within the same country or city.

“Certainly, within the last few decades, there has been a major shift in the preponderance to think in an individual manner as opposed to caring about any given group, as was generally prominent in the past.

“We further found a serious deterioration of polite social behaviour mainly due to the person’s internet usage. Time allocated to the internet distinctively correlated to how they behaved, from more time resulting in almost schizoid behaviour and perpetual impoliteness, to little time resulting in normal behaviour patterns and politeness. From a median sample, over 67% of participants were a bunch of real ‘arseholes’ and were not only rude online, but offline as well, 20% were simply cowards, and the remaining 13% deemed ‘fearful’.

“The centre of life for the millennial generation is now the phone. The cell phone is their existence, and this cut-off from reality is creating, not only rude people, but humans who cannot function without their phones. All in all, this is a very dangerous mix, when it comes to the evolutionary behaviour of the general population.

“Our study of the UK, found that British people are now considered rude, when in the past, they used to say ‘sorry’ a lot, and ‘thank you’ and ‘please sir, can I have some more’ that sort of thing. Today, however, the general attitude is to swear, tell someone to ‘F off!’ then get back to the internet and their social media site to pretty much do the same, which denotes a significant shift in public and private behaviour.

“Could this be a reason why Britain’s capital city is seeing so many stabbings and shootings? This is the question we will address next week.”