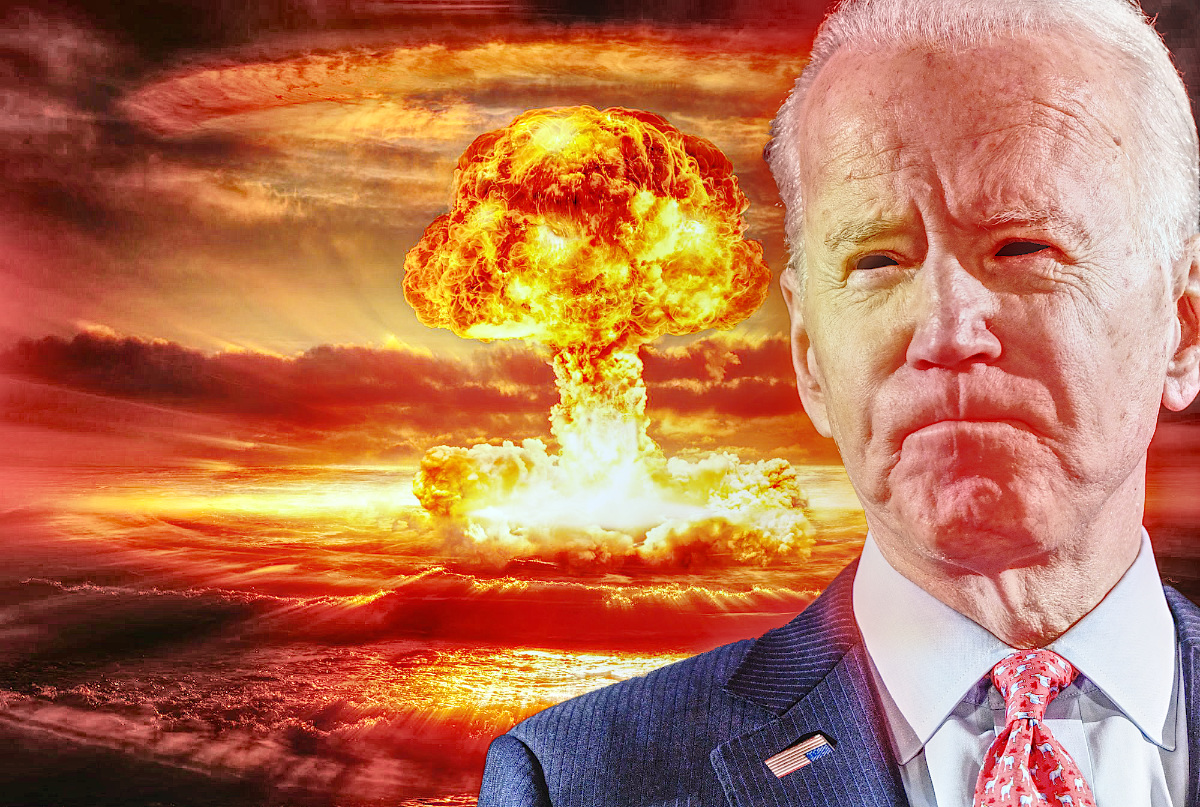 It had to happen sooner or later, because of the Afghanistan humanitarian disaster created by Biden and his incompetence, he is angry, wanting to hurt someone else. Biden, wherever he goes, has access to the U.S. nuke button and launch codes.

“I’m pissed off! People are angry at me for fucking up the Afghan evacuation. Anyone with an ounce of competence knows you evacuate the people before the military, you know like abandoning a ship, first the passengers get off, then the crew. Well, because I’m a complete imbecile and senile fuck, I ordered the evacuation of our military first, which allowed the Taliban to take over, thus creating a serious humanitarian disaster with women and children being trampled to death, and folks falling off C-17s,” an angry Biden complained at a recent news conference.

Biden, during the news conference, punched his fist in the air, and vowed to punish the people of earth for acknowledging the fact that he was a deranged danger to everything he touched.

“Yeah! You want a piece of me, huh? Imma gonna show you folks, that I ain’t senile and deranged. You see this button here? Imma nuke the country of New Jersey off the face of the earth! C’mon man, gimme a break, man! Jubba, jibba, mumble, mumble!” 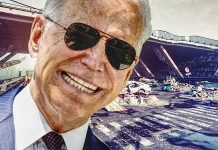