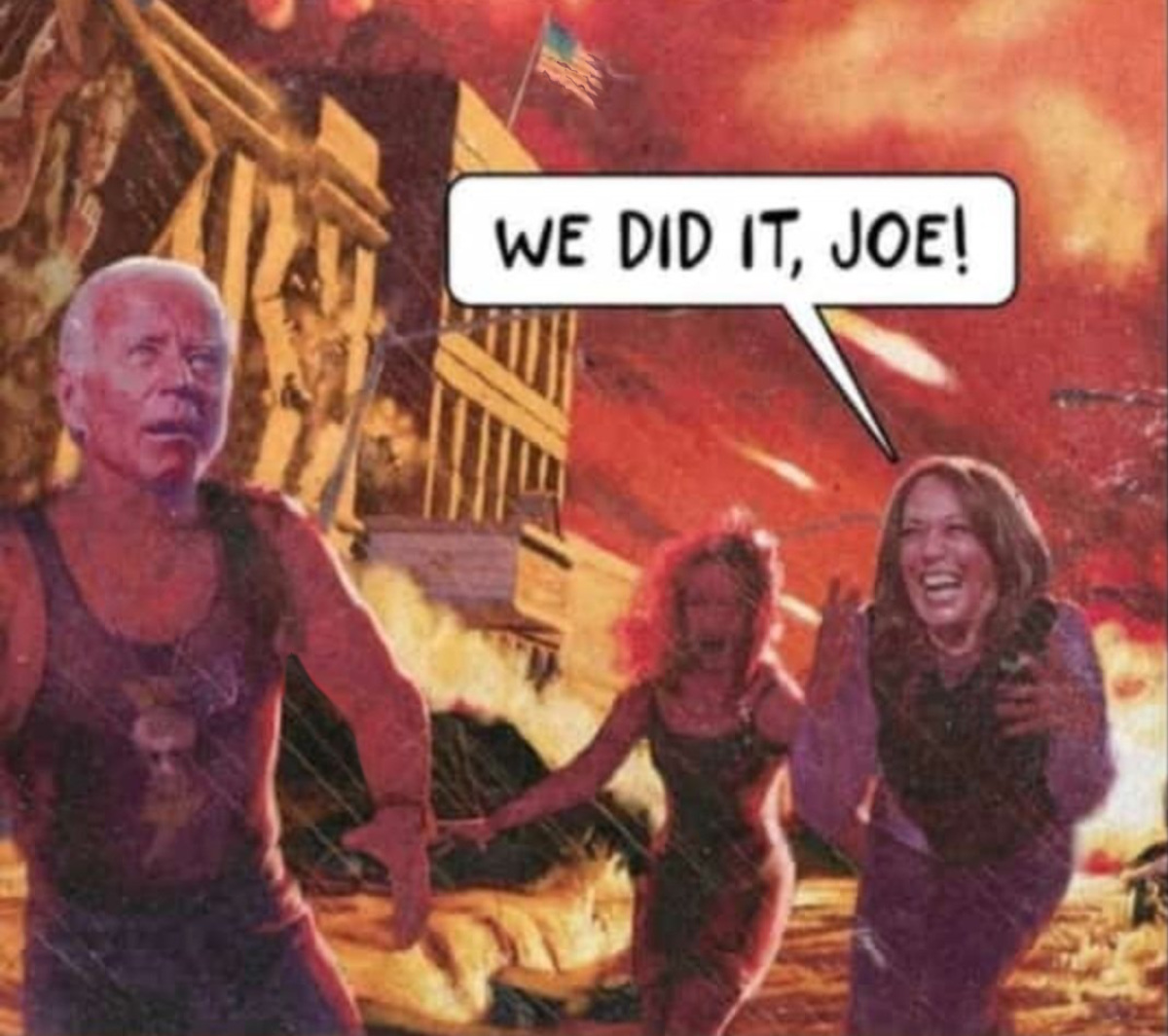 As the bodies of Afghan civilians and U.S. troops were so unceremoniously blown to bits yesterday at Kabul airport by ISIS K, Biden immediately blamed Trump, of course all of this is nothing to do with the extreme levels of incompetence, stupidity, laziness, and cowardice of his own actions and inactions.

This is a new Islamic Jihadist awakening. Fuelled by American weakness, the ugly head of Jihadism is once again emboldened, and once more it is throwing itself against the breach as the castle walls of the West crumble.

Islam will now be seen as a vanquisher over the Christian West, having made them throw $2.31 trillion of their dollars into a vast black hole, achieving nothing but the death of their cannon fodder soldiers. Biden left over $80 billion worth of military hardware and ammunition for the Taliban to play with, including rows of Blackhawk helicopters for fuck’s sake. Each UH-60L Black Hawk is $5.9 million, while the unit cost of the Air Force HH-60G Pave Hawk is $10.2 million. Biden didn’t even order these things to be destroyed on the way out, he just gifted these things for the Taliban and whoever else to use. Biden’s actions here alone are grossly negligent and definitely contributed to the multiple unnecessary deaths we are seeing every day.

Anyone worth their salt knows that in an evacuation, civilians go first, then the military staff. Biden chose to evacuate the bases first and evacuated the majority of troops, which in effect was a solid invite to the enemy, as well as the cause of chaos/death/disorder that was wholly avoidable.

Biden should be removed for his inferior, negligent and dangerous actions. Impeachment should be pursued by the Republicans and if they do not act, they are just as bad as Biden. Instead, Biden receives nothing but praise for his idiocy from the U.S. media, who are enablers of the highest order.

The truth is that the globe is in serious danger today because Biden, an incompetent piece of shit, is in charge, surrounded by ‘yes men’ who dare not defy or question his insane orders.

Biden, is not only creating an economic inflationary time-bomb, but is now the key cause of the rise once again of Islamic Jihadism. This senile incompetent corrupt coward even has his finger on the nuke button at all times, and if that isn’t enough to scare you, think about the hundreds of thousands of refugees created by his actions in Afghanistan, all moving to Europe and North America.

It is most certain that the engineers of Biden’s electoral corruption knew very well that he would cause chaos and disorder. You can’t make an omelette without breaking a few eggs, and this is why we are now heading towards a global conflict that will make both preceding wars look like a fucking day out at the funfair.

The Great Reset will require viruses along with terrorism, the destruction of America, extreme nihilistic Islamic Jihad violence and a purge never before seen, to succeed in the end. This is what the architects of the corrupt Biden election planned on all along. It is a certainty, these engineers are sitting around giggling their fucking arses off right now, watching Biden bumble his way through a living nightmare.