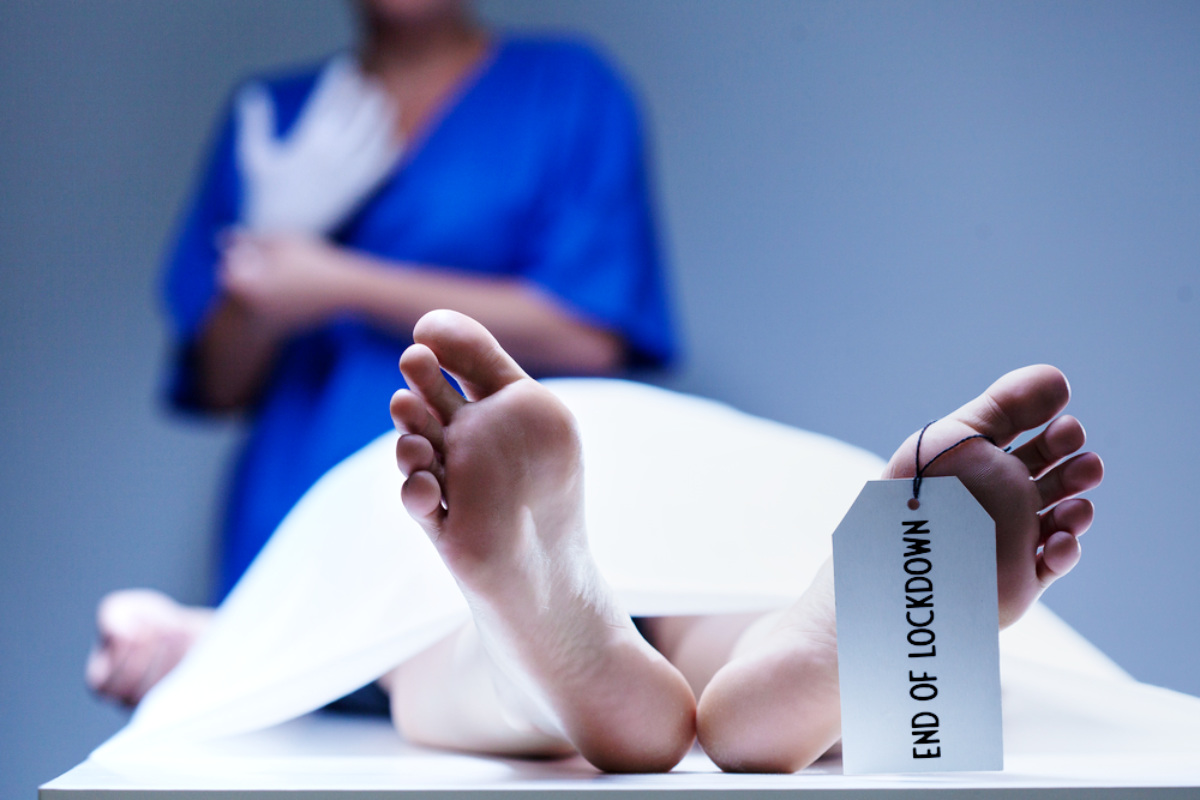 It takes time to build up, and the results PHE (Public Health England) are seeing of a 79% increase in infections of the Delta variant of Covid-19 across the country are just the beginning.

As more footfall occurs, more sports fixtures, increased summer travel, and more general interaction, then the virus will move further into population centres, and outer pockets of the population where the virus has been kept at bay for some time.

The economy of course is the initial priority of any government, and the consensus is that we should all live with people being infected and dying in front of us, just as long as life goes on as normal.

Public Health England reported a 79% rise in the number of cases of the variant first identified in India in a week. Hospital admissions have almost doubled.

Experts say the sudden increase is being driven by infections among younger people. It is scientifically proven that younger people are the initial super-spreaders of the virus, and their asymptomatic abilities allow the virus to spread to those who will eventually die from the virus.

The virus has all the time in the world, and it does not care about anything but surviving. To survive, it has to continually infect as many human hosts as possible, and from there, it must adapt to anything that is thrown in its way, whether these are vaccines or lockdowns.

Right now is a time of massive spread for the virus, and as the weekly results come in, more will be apparent about the viruses ability to spread, especially as the r0 value is way above 1 across the breadth of the country in all regions.

The Tokyo Olympics will be a major conduit for global spread of the virus further. It is simple physics. Millions of people travel to Japan for the Olympics from all corners of the earth, then mingle and interact, and once the Olympics end, they all travel back to their respective nations, spreading the virus even further. This is what the virus wants, and it could not ask for anything better.

Our advice is now is the time of mass infection, so limit your time in any areas populated with many humans. Wear a proper N95 certified mask, and wear an eye covering if you have to go out. Stock up on essentials, food, water purifiers, medical supplies, because when the mass hospitalisations increase, then things will be worse than the first two waves. Food price inflation is already here, but it will get a lot worse as supply falls.