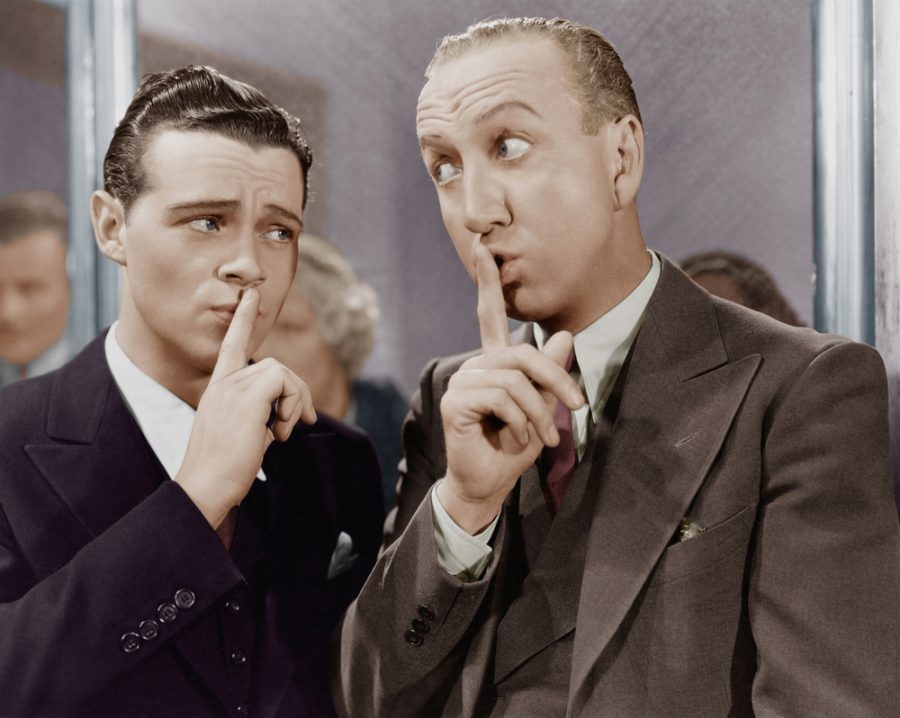 Former royal, Harry has defiantly dismissed the fact that he leaked another private royal conversation to the press again.

Now that it’s all over the media, somehow Harry’s words seem a bit weak.

“The former prince did not brief me to spread this private conversation to all news outlets far and wide. I have no knowledge of the former prince saying anything to me that related in any way to that private conversation regarding Prince Charles slimming down royalty and not making Archie a prince. No, I deny I heard those words being spluttered from Harry’s mouth,” the Archehole press secretary revealed to all news outlets on Sunday.

It is not known where all these conversations come from, because they seem to emanate from thin air.

Is Harry a threat to national security? Surely not.