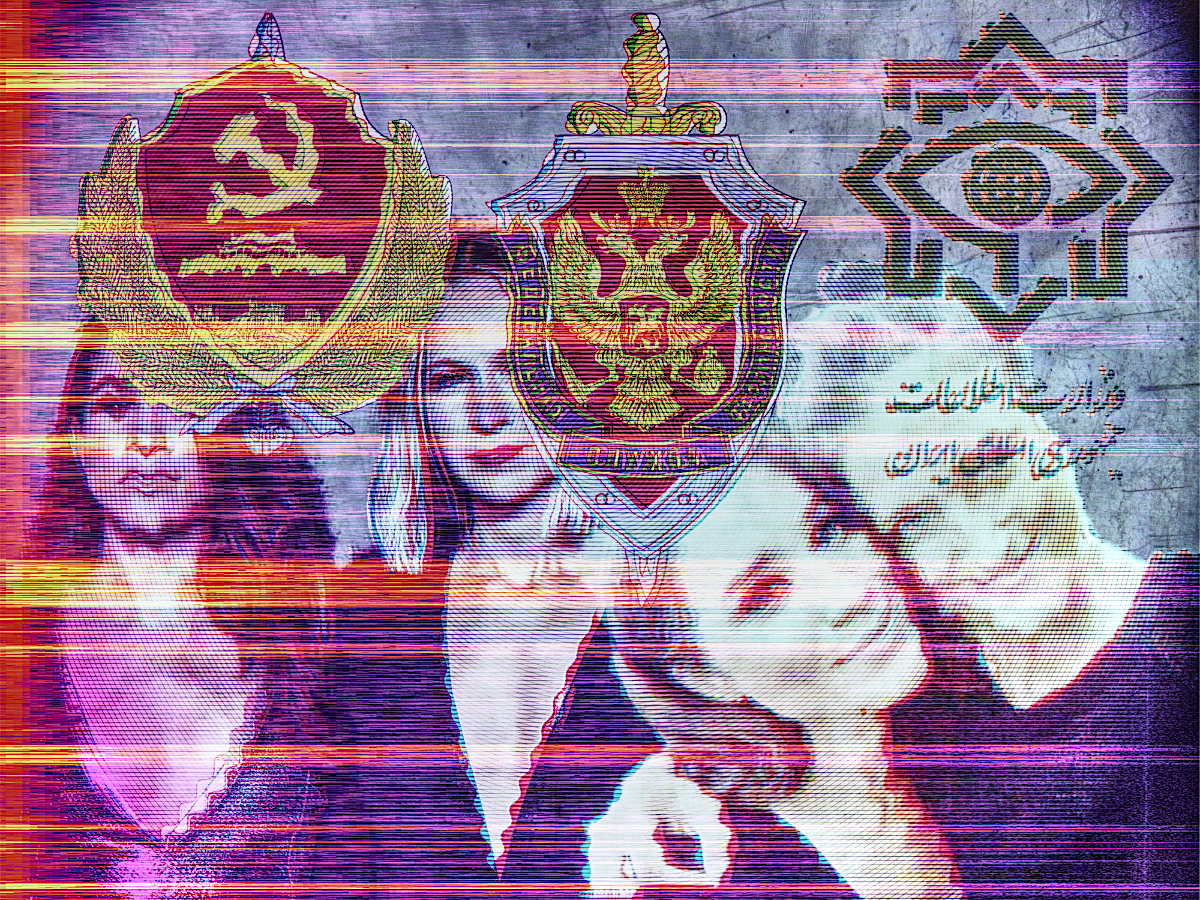 To become a bona fide enemy of the state is no mean feat, but Harry and Meghan seem to have managed it with ease. Is this attack on the British royal family a national security threat?

One cannot fathom the profound change that Harry has been put through within the last few years, where he went from a happy-go-lucky much-loved member of the British royal family to become a profound national security threat to Britain.

Who were the people who introduced the prince to this woman? Could they have been working for intelligence agencies working for Britain’s enemies, their role loosely involved in such a way not to arouse any suspicion amongst the MI6 watchers?

There is a certain delicate balance to clandestine work, and undermining the British royal family is not an easy task to behold, but in the current circumstances, it is working well, the agents if they were truly operatives, infiltrated the British Monarchy with absolute ease, almost cutting through the 1000-year-old institution like a knife through butter.

The blame must firmly fall on the royal security staff for not vetting this woman first before she was allowed to cause absolute mayhem in the royal court, and effectively indoctrinate the easily swayed prince, to turn himself against his own family. If the security staff had done their work properly, the Windsors would not be in such turmoil right now.

As a whole, the British Monarchy is now on its knees, with public opinion split, with Americans baying for the heads of royals to roll off the blocks, there is a conceited effort by the new Woke elite media classes for the break-up of Britain’s Monarchy.

This time however there is no guillotine where each member of royalty is beheaded one by one as occurred in the French Revolution, it is more of a trial by media, where the entire former Establishment is paraded, denigrated, then denounced before attempted relegation to the annals of history.

This is surely a national security emergency, and MI6 should treat it as such. Somehow the prince who has succumbed to extreme brainwashing from an asset of foreign intelligence must be woken up.

Meghan Markle, is Gríma Wormtongue to Harry’s Théoden. The spell must be broken, and only then will there be some respite, or alternatively, the former prince must be isolated completely, silenced and cut off, with his manipulative wife in tow of course.

One thing is for certain, Britain’s enemies are now revelling in the public weakness shown by the royal Establishment. What Harry and his dominant Wormtongue controller have done is cause great harm to the British Monarchy, and they will continue until stopped!