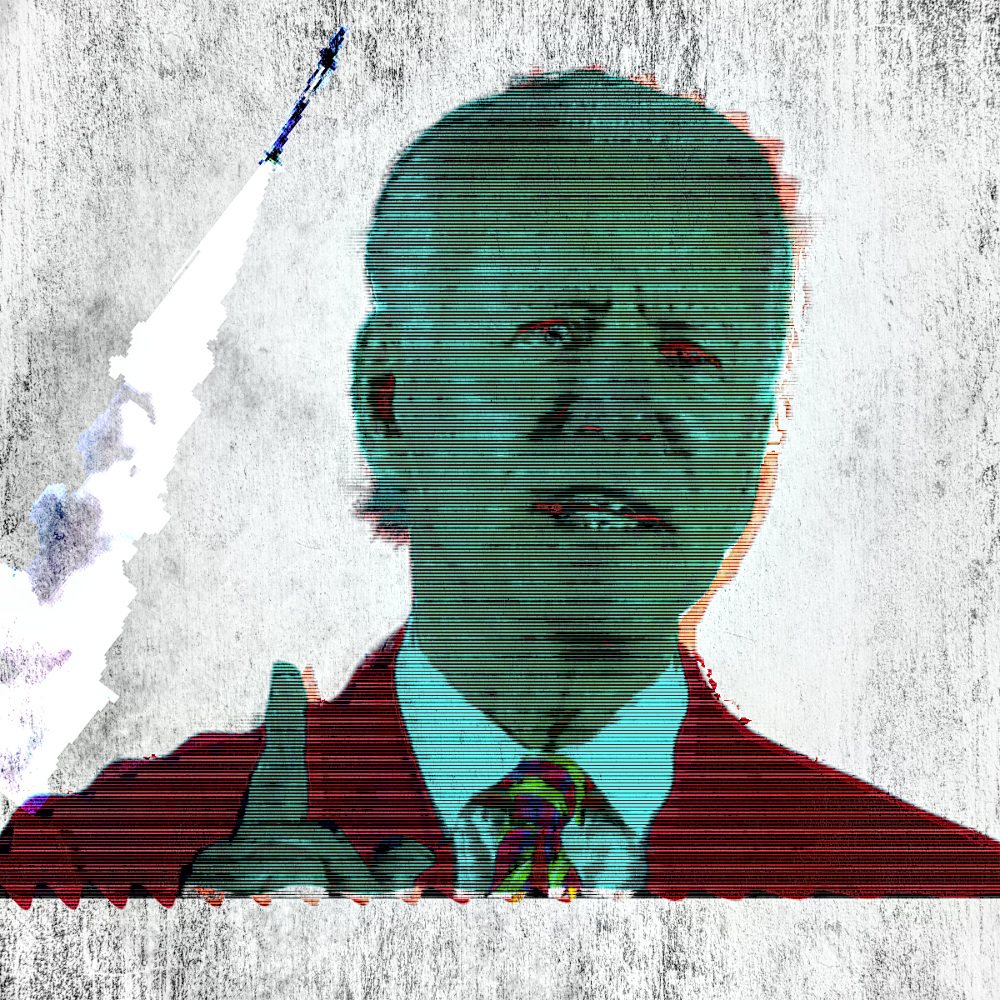 The flickering holographic image of Biden stutters and bumbles, its AI is not designed for this sort of scenario, the top of the range hologram is not quite the technological marvel just yet.

“Where President Trump was a solid guy who actually stood for something, Biden is a hologram, a ghost, with no discernable qualities, just a heavily scripted malfunctioning robot that stutters badly, projecting uncertainty and discord. Under President Trump’s rule, none of this Israeli Gaza conflict would have happened,” a Capitol Hill observer commented.

Who is behind the Biden hologram?

According to tech experts, it’s the same team who increased the Biden votes artificially on election night.

“Remember on election night when Trump was ahead in those crucial states, when in real time, there was a sudden surge of millions Biden ballots. It was in plain sight, and everyone witnessed it, yet the blatant fraud was ghosted by all the major institutions and media. The same team who engineered the fake ballots, are also behind the Biden hologram,” Harry Whitehat, a Silicon Valley tech expert revealed on Friday.