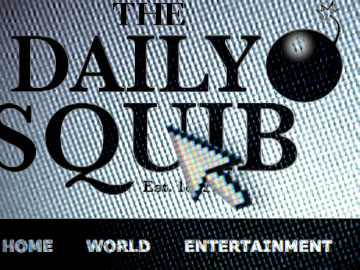 The satirical article about lesbian feminism created by the Daily Squib in 2015, was an accurate prediction of what the core of feminism leads to, as proven in a 2021 feminist movement in France with its lesbian core revealed finally to the world.

A new generation of French activists emerging in the post #MeToo era are turning to lesbian feminism to denounce centuries of male oppression, inspiring the first march of lesbians in forty years but also sparking controversy.

French feminists are increasingly drawing on the tools of political lesbianism, which argues heterosexuality and patriarchy are inextricably linked, to contest pervading inequalities between the sexes. LINK

Satire is sometimes a predictor of future trends and outcomes, and the Daily Squib is no stranger to this phenomenon. The Daily Squib successfully predicted an EU Army many years before it was announced officially by the EU, amongst many other successful predictions. As for the Kissinger ‘Drums of War’ prophesy made on 27 November 2011, the recent troop movements on the Russia Ukraine border, and China Taiwan tensions may prove to come to fruition soon.