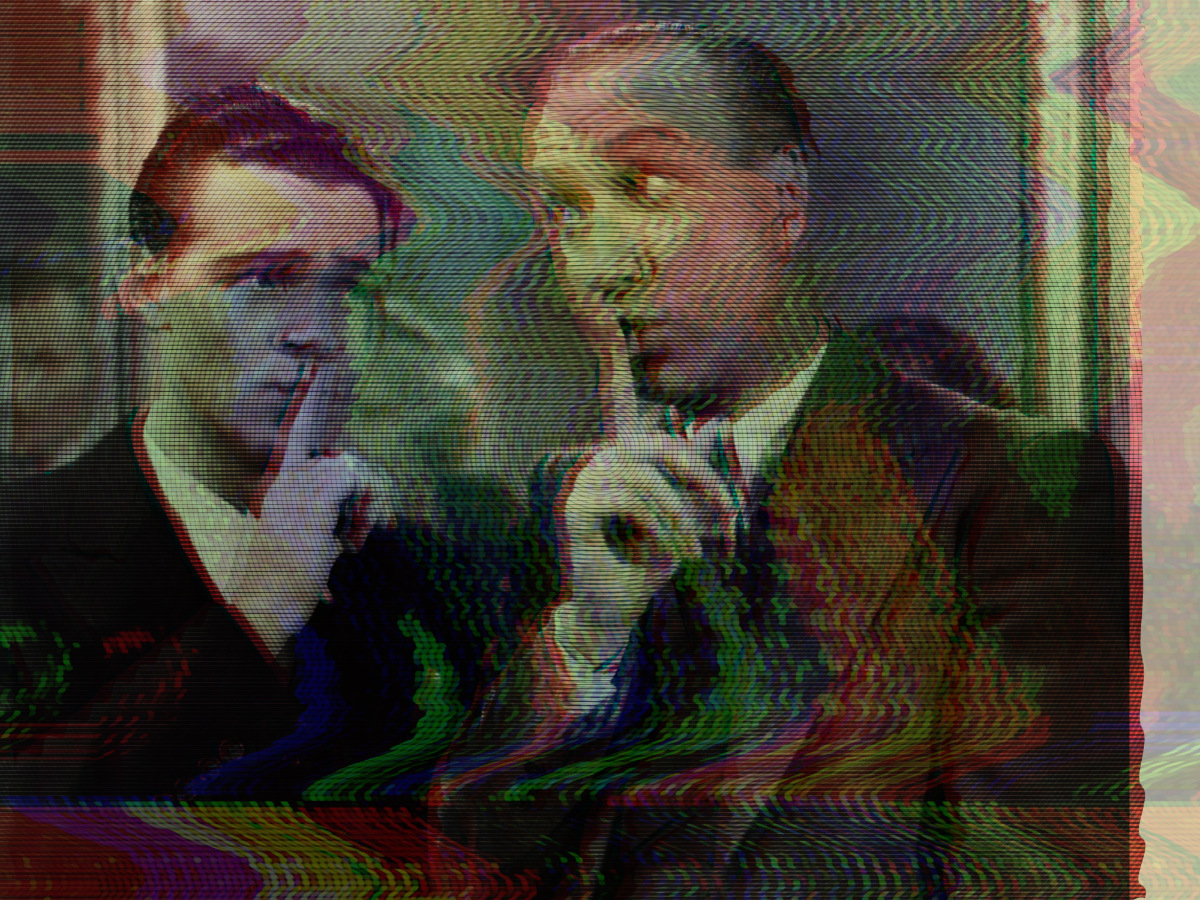 The tattletale former prince, Harry, is not trusted any more by members of the royal family due to the amount of information from private conversations Harry has leaked to Meghan and her friends who immediately leak the conversations to the American media.

“Speaking to Harry in private with important details is a thing of the past because the little petulant boy leaks everything to the gutter media. It’s like seeing your exact words published on billboards everywhere just after you had a supposedly confidential conversation. Harry cannot be trusted any more, especially after his whining Oprah show where he sang like a canary about his privileged woes and threw the British Monarchy under the bus,” one a royal commentator revealed on Thursday.

Harry is so untrusted now, he may even be deemed a national security risk, therefore nothing of import should ever be divulged to the ginger.

Something must be done about the loose mouthed Harry and his equally loose wife, but what?

The Windsors need to stay tight-lipped when conversing with Harry from now on, that is a certainty.